Vegetation could alter Earth's climate up to 30 percent • Earth.com 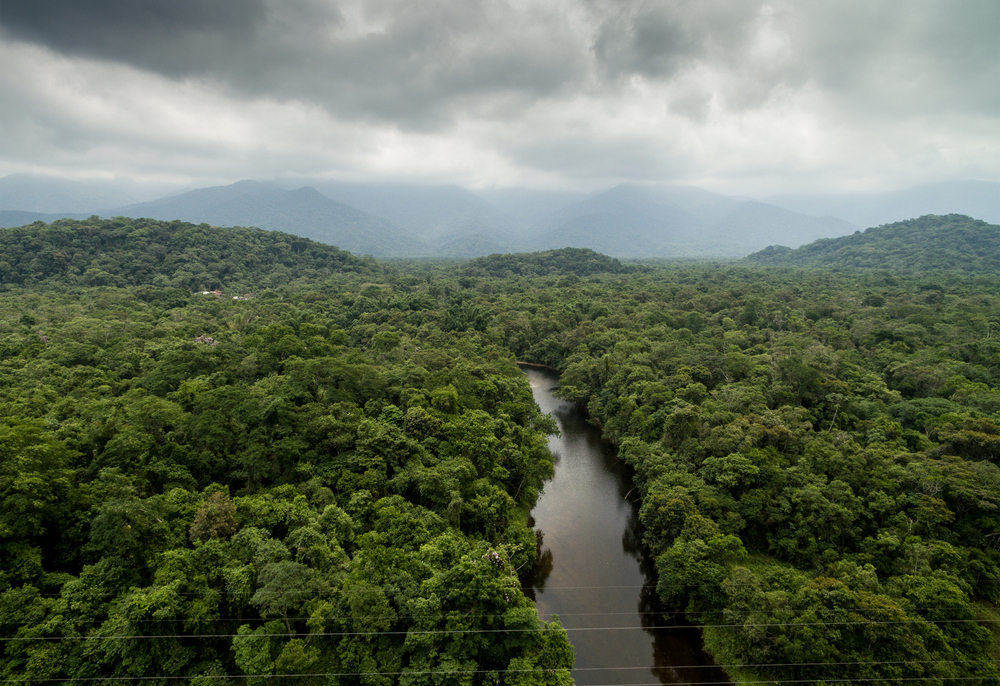 Vegetation could alter Earth’s climate up to 30 percent

We are all aware that vegetation plays a role in the Earth’s climate, but it may play a bigger one than we knew.

A new study analyzing satellite data shows that vegetation can alter weather and climate patterns by up to 30 percent, according to scientists with Columbia Engineering. The study found that the feedback between the atmosphere and the terrestrial biosphere is actually very strong.

The findings could lead to major improvements in weather prediction, the scientists said, which would in turn boost crop and water management, drought prediction, and more.

“While we can currently make fairly reliable weather predictions, as, for example, five-day forecasts, we do not have good predictive power on sub-seasonal to seasonal time scale, which is essential for food security,” said Dr. Pierre Gentine, who guided the study. “By more accurately observing and modeling the feedbacks between photosynthesis and the atmosphere, as we did in our paper, we should be able to improve climate forecasts on longer timescales.”

Scientists already knew that photosynthesis, the process used by many plants to synthesize energy from sunlight, produces water vapor. That vapor can create cloud cover that affects local weather patterns and, eventually, the Earth’s climate.

But this is the first study to quantify just how much of an effect vegetation can have.

The largest feedback loops the researchers discovered were in monsoon, wet, and semi-arid regions, they said. These “hotspots” have an important role in Earth’s climate, helping to determine the balance of carbon dioxide and the height of the Earth’s boundary layer, the lowest part of the atmosphere.

“Current Earth system models underestimate these precipitation and radiation feedbacks mainly because they underestimate the biosphere response to radiation and water stress response,” doctoral student Julia Green said. Green is the lead author of the study.

The team is now researching how changes in the Earth’s climate might affect or shift “hotspots” that help regulate the weather.

The study will be published in the journal Nature Geoscience. It was funded by NASA and the U.S. Department of Energy.