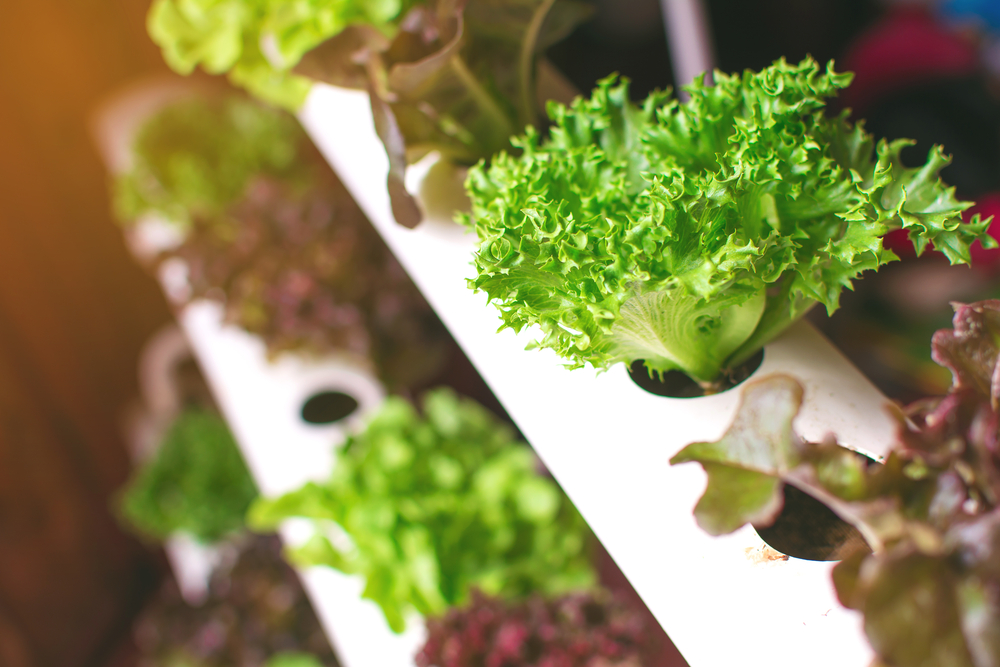 Dubai is known for its breathtaking and often inventive architecture, which draws tourists from all over the world. Now, it’s adding one more attraction to the list: the Earth’s largest vertical farm.

The planned project is designed to take up only 130,000 square feet, while having the same production output as 900 farmed acres.

It should also allow the farmers to grow greens using only a fraction of the water required by a cultivated field – and, if all goes to plan, no pesticides or herbicides.

“Today’s announcement is an important milestone for the Emirates Group, for Dubai, and for the UAE,” Sheikh Ahmed bin Saeed Al Maktoum told the Daily Mail. “This investment to build and operate the world’s largest vertical farming facility aligns with the UAE’s drive for more agricultural self-sufficiency, a vision which began with the late HH Sheikh Zayed bin Sultan Al Nahyan, the UAE’s founding father.”

The vertical farm is the latest step in the United Arab Emirates’ work to become more agriculturally self-sufficient.

The farm – estimated to cost $40 million – is a joint project between Emirates Flight Catering and Crop One Holdings, based in the U.S. The first crops will be to feed customers of the 105 airlines and 25 airport lounges served by the catering company, the Mail reported.

The vertical farm will rely on hydroponics technology to produce approximately three tons of leafy greens each day. Hydroponics can grow some plants with little need for soil or sunlight.

“As one of the world’s largest airline catering operations, Emirates Flight Catering constantly looks at innovation, and ways to improve our productivity, product and service quality,” Saeed Mohammed, the company’s CEO, told the UK news site.

The company expects to have the vertical farm in operation by December 2019.