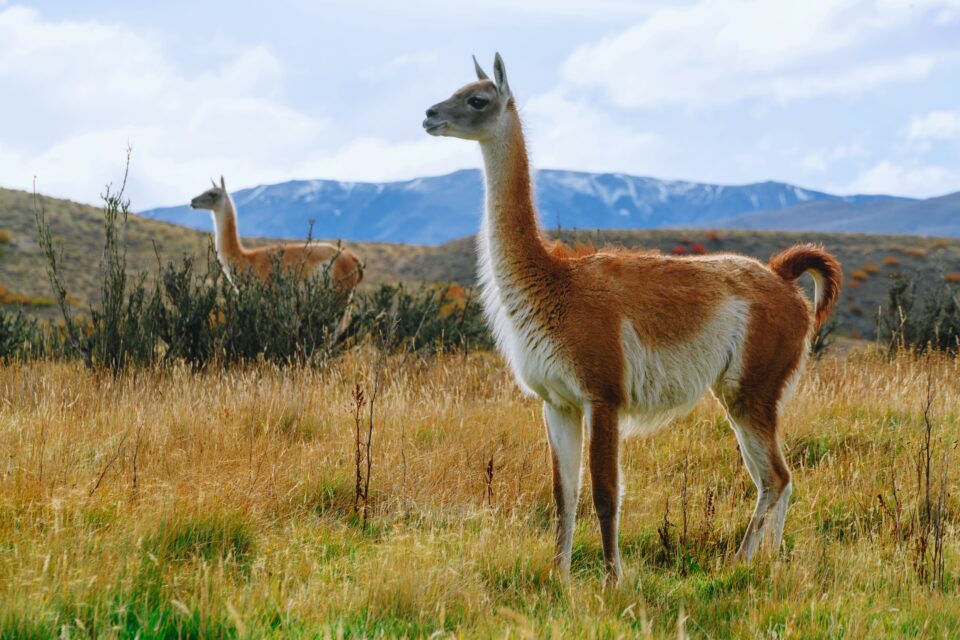 A new study led by the University of California, Davis and the National Administration of Parks in Argentina has investigated the sarcoptic mange outbreak which decimated the vicuña and guanaco populations in Argentina’s San Guillermo National Park.

The findings suggest that domestic llamas introduced to the site may have been the source of the outbreak which began in 2014 and wiped out 95 percent of the guanacos and 98 percent of the vicuñas by 2017, and all the remaining ones in the following two years.

Vicuñas and guanacos are species of wild camelids native to South American countries such as Argentina, Bolivia, Chile, Ecuador, and Peru. These animals provide an important source of income for indigenous communities, who shear the animals for their soft, valuable fur. Moreover, by being preyed upon by animals such as mountain lions and condors, these camelids play a crucial role in maintaining a balanced ecosystem in the high Andes plateau.

According to researchers, the introduction of domestic llamas to areas near the San Guillermo National Park in 2009 was the cause of the devastating mange outbreak that destroyed most of the park’s vicuñas and guanacos.

Sarcoptic mange is a highly contagious disease in which mites burrow under the skin of an animal, causing it to become itchy, crusty, thick, and cracked. This leads to debilitating pain. While mange is rarely fatal for llamas, it makes many vicuñas and guanacos almost unable to move or forage when infected, and they become easy prey or even starve to death.

“Several factors combined to create the perfect storm of this epidemic at a high cost to the ecosystem of San Guillermo National Park,” said study lead author Hebe del Valle Ferreyra, a wildlife veterinarian at the National Administration of Parks in Argentina. “Animal health management, conservation, and agriculture should not be regarded as opposing, incompatible and disconnected activities. A change of approach is needed that recognizes the links between all these sectors.”

According to the researchers, the decimation of these camelids will likely have cascading consequences for their predators and scavengers, such as mountain lions or condors. In the absence of vicuñas and guanacos, mountain lions could turn to livestock for their meals, while condors may need to search food outside the park, where they can be exposed to risks such as poisoning by pesticides or lead from hunting ammunition.

“Hopefully, within a few years, the animals will slowly return,” said study corresponding author Marcela Uhart, the director of the Karen C. Drayer Wildlife Health Center’s Latin America Program at UC Davis. “But in the meantime, we don’t know what will happen with the predators and scavengers because there is basically nothing left for them to eat.”

The study, published in the journal PLoS One, suggests that a better, ongoing communication between the conservation and livestock sectors is necessary for warding off future outbreaks.