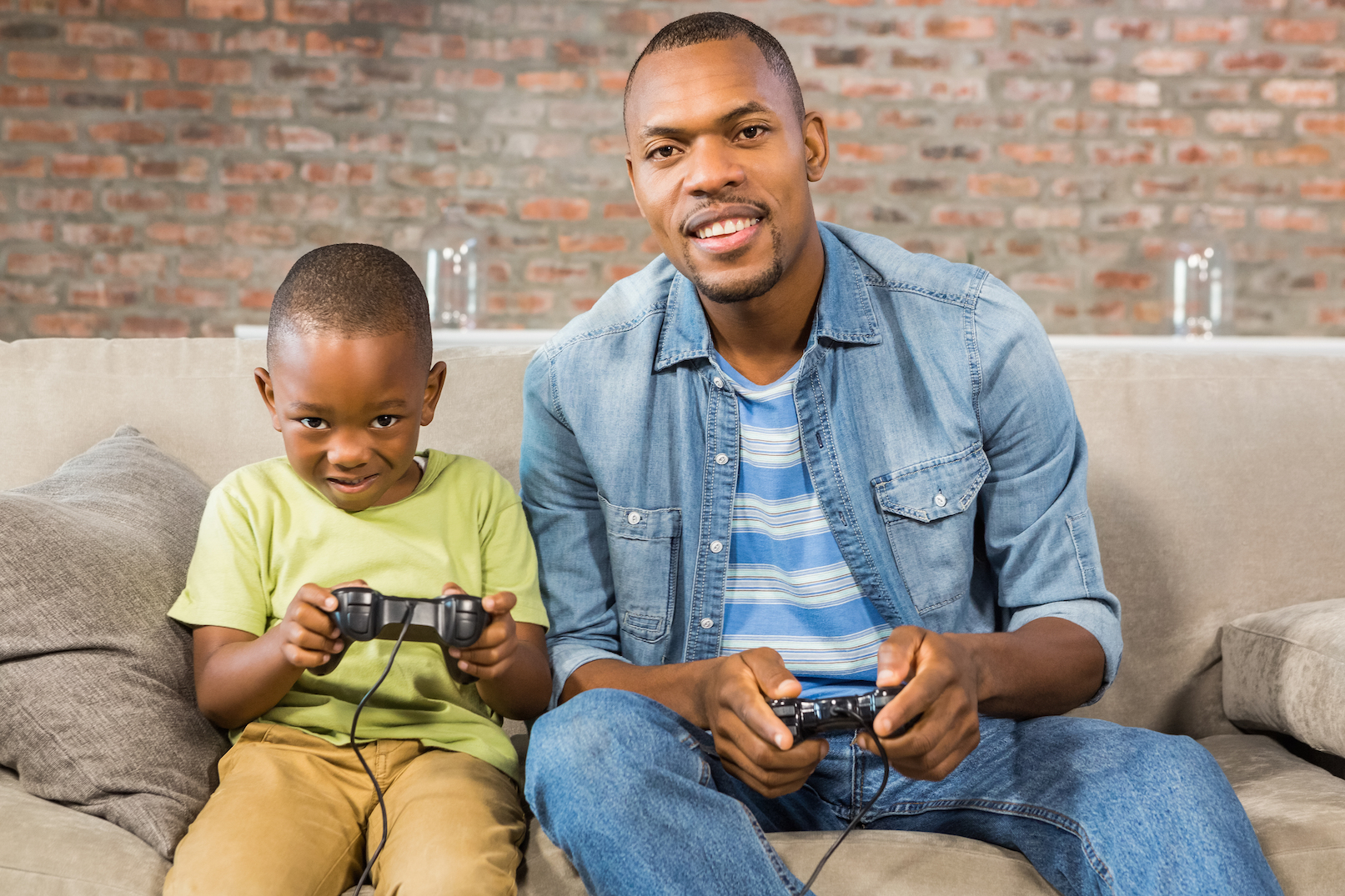 “Video games won’t get you anywhere!” How many times have kids been told that by their parents? But according to new research from scientists at the University of York, video game skill may show a direct correlation to higher intelligence.

While the researchers make it clear that their findings do not indicate that playing computer games will make a young person smarter, they do indicate that individuals who are more skilled at these games tend to be smarter.

The study focused on “Multiplayer Online Battle Arenas” (MOBAs), which are action strategy games that usually involve two teams of five individuals competing against each other. They also looked a multiplayer “First Person Shooter” (FPS) games, which is one of the most popular game genres today.

In their second study, the scientists found that for large groups of thousands of players in MOBAs, their performance in the game and IQ behaved in similar ways as player got older. However, for FPS games they found the opposite effect, where performance actually declined after players’ teen years. Athanasios Kokkinakis, a PhD student at York and lead author of the study, elaborates on this, “unlike First Person Shooter (FPS) games where speed and target accuracy are a priority, Multiplayer Online Battle Arenas rely more on memory and the ability to make strategic decisions taking into account multiple factors. It is perhaps for these reasons that we found a strong correlation between skill and intelligence in MOBAs.”

Professor Alex Wade of the University of York – a corresponding author on the paper – says that MOBA games “are complex, socially-interactive and intellectually demanding. Our research would suggest that your performance in these games can be a measure of intelligence.” Wade continues, “Research in the past has pointed to the fact that people who are good at strategy games such as chess tend to score highly at IQ tests. Our research has extended this to games that millions of people across the planet play every day.”

The researchers believe that their findings have the potential to have a big impact on the future of video games and the creative industry, as these games may be able to extend as a tool for research in mental health and psychology. They could also be used as “proxy” tests of IQ, as well as a way to monitor cognitive health across populations.