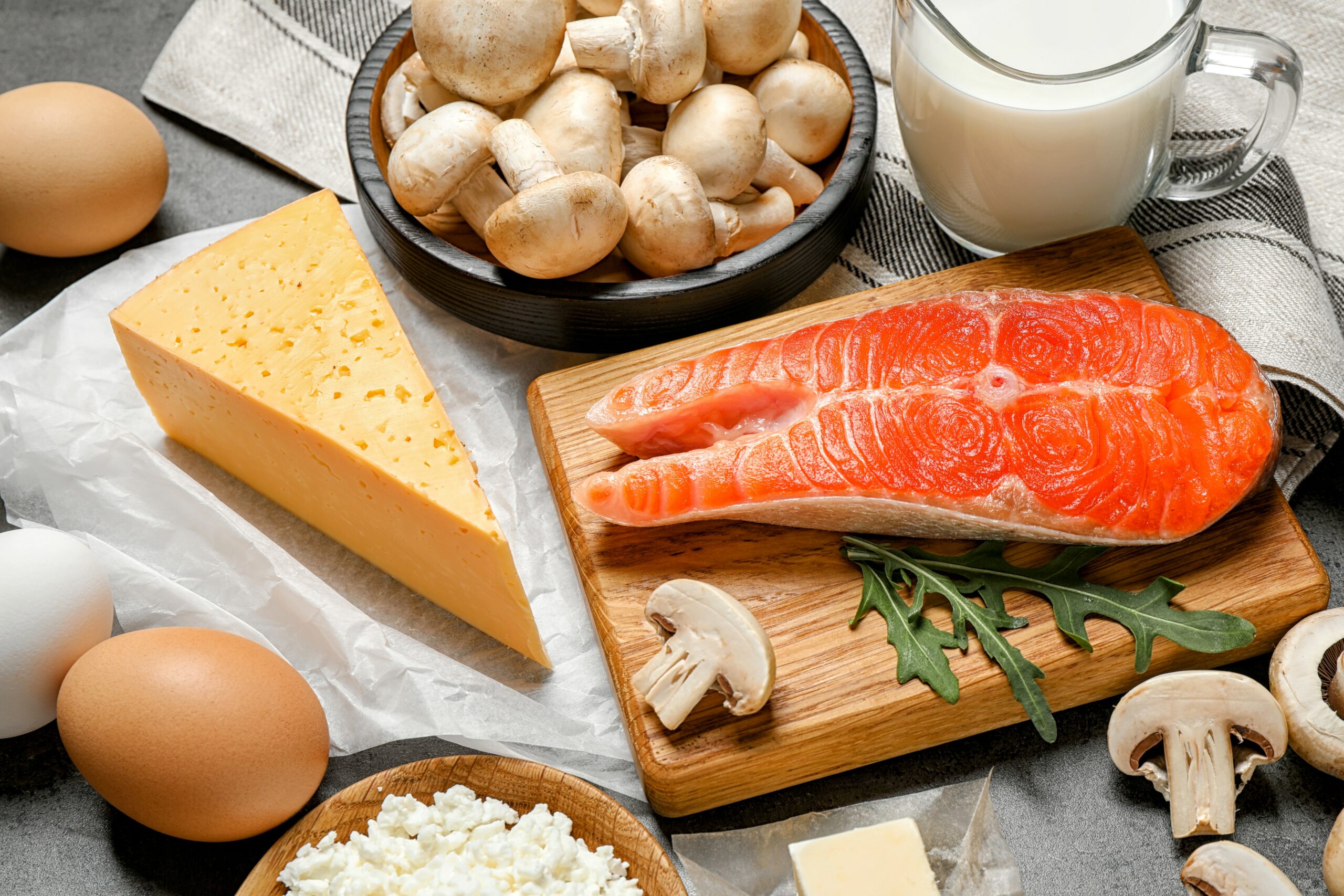 Since an estimated 55 million people worldwide currently live with dementia – a number that is expected to increase as the global population ages – scientists are struggling to find treatments that can stop or at least slow the disease. According to a new study led by Tufts University, vitamin D could offer such a therapeutic option. By examining the brain tissue of 209 participants suffering from neurodegenerative impairments, the experts found that those with higher levels of vitamin D in their brains had better cognitive function.

Vitamin D is known to support many bodily functions, including immune responses and maintaining healthy bones. Dietary sources for this important vitamin include fatty fish, fortified beverages such as milk or orange juice, and exposure to sun.

“Many studies have implicated dietary or nutritional factors in cognitive performance or function in older adults, including many studies of vitamin D, but all of them are based on either dietary intakes or blood measures of vitamin D,” said lead author Kyla Shea, an expert in Nutrition Science and Policy at Tufts. “We wanted to know if vitamin D is even present in the brain, and if it is, how those concentrations are linked to cognitive decline.”

The scientists looked for vitamin D in four region of the participants’ brains – two associated with changes linked to Alzheimer’s disease, one associated with types of dementia linked to blood flow, and one without any known associations with cognitive decline. The analysis revealed that high levels of vitamin D in any of these regions correlated with better cognitive function.

However, the vitamin D levels in the brain did not associate with any of the physiological markers linked to Alzheimer’s disease, such as amyloid plaque buildup, Lewy body disease, or chronic microscopic strokes. Thus, it is still unclear exactly how vitamin D affects cognitive functioning.

“Dementia is multifactorial, and lots of the pathological mechanisms underlying it have not been well characterized,” Shea explained. “Vitamin D could be related to outcomes that we didn’t look at yet, but plan to study in the future.”

“We now know that vitamin D is present in reasonable amounts in human brains, and it seems to be correlated with less decline in cognitive function. But we need to do more research to identify the neuropathology that vitamin D is linked to in the brain before we start designing future interventions,” she concluded.

The study is published in the journal Alzheimer’s & Dementia.