A higher dose of Vitamin D does not help prevent cold and flu • Earth.com 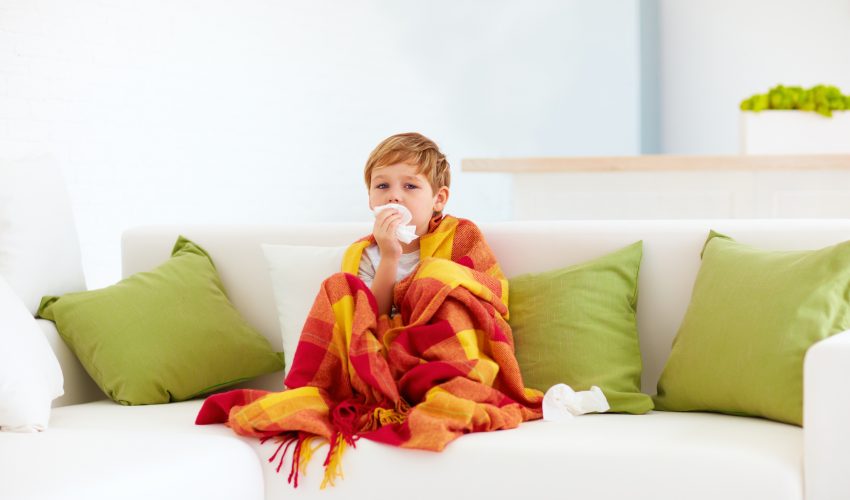 The results of the study also showed no significant difference in the average amount of time until the first lab-confirmed infection, with 3.95 months for the high-dose group and 3.29 months for the standard-dose group. The number of parent-reported infections for both groups was very similar as well.

The authors pointed out that one limitation of the study is that some of the children may have experienced upper respiratory infections that were not documented. Nonetheless, the authors wrote that the “findings do not support the routine use of high-dose vitamin D supplementation in children for the prevention of viral upper respiratory tract infections.”