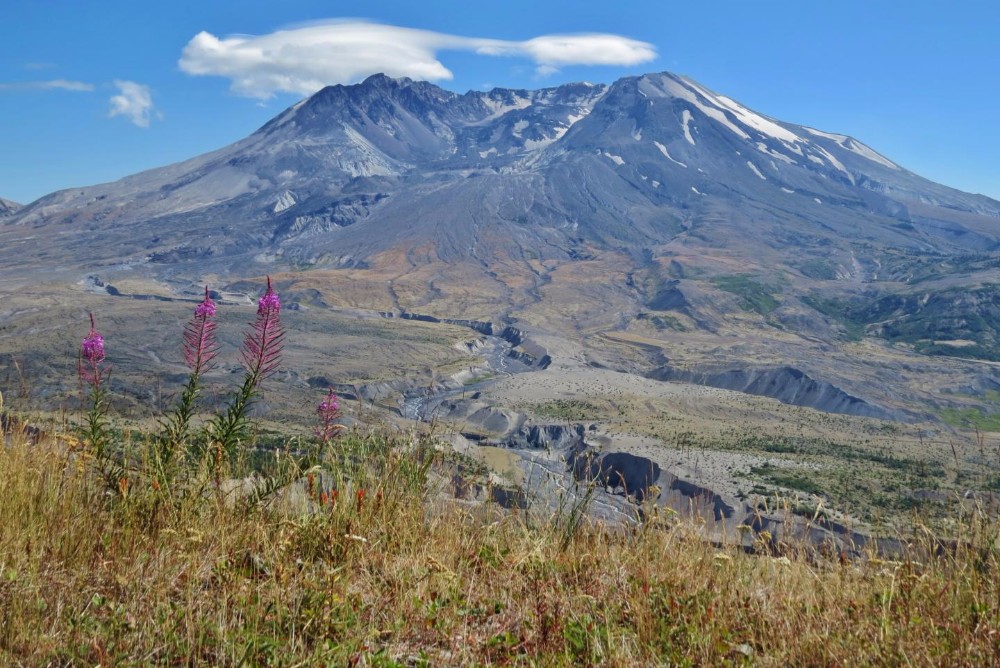 About 800 million people – about a tenth of the world’s population – live within about 60 miles of active volcanoes, and that could put them in danger from volcanic hazards, according to a new study.

A team of researchers led by Dr. Sarah Brown of the University of Bristol found that more than 278,000 people were killed by volcanic activity between 1500 and the present day – an average of 540 deaths per year.

While about half of these deaths took place less than 6 miles from an active volcano, fatalities were recorded as far as 105 miles away.

Nowadays, there are 1,508 active volcanoes, and the people who live near them, visitors and scientists face dangers because of their proximity.

“Understanding how volcanic threat varies with distance from the volcano and which groups of people are affected most can contribute to risk reduction by providing empirical data on which to forecast impacts or support evidence-based eruption planning and preparedness,” the researchers wrote.

The locations of fatalities were taken from official records, volcanic activity bulletins, news and scientific reports, and other reliable sources. The researchers used these records to update databases cataloging deaths due to volcanic hazards such as “volcanic bombs” – explosions at the time of eruption at the volcanic site – to pyroclastic flows of hot ash and gas, to mud flows and tsunamis triggered by volcanoes.

The team worked to identify and categorize the victims of volcanic hazards.

“The identification of these groups of victims is key for improving safety and reducing deaths and injuries in these groups,” Brown said. “While volcanologists and emergency response personnel might have valid reasons for their approach into hazardous zones, the benefits and risks must be carefully weighed. The media and tourists should observe exclusion zones and follow direction from the authorities and volcano observatories.”

Brown pointed to the 2014 eruption of the Ontake volcano in Japan as an example of tourist fatalities. A group of 57 visitors to the mountain were killed when it suddenly became active.

Thirty media employees reporting on eruptions from restricted areas have also been killed by volcanic activity, the researchers said.

The data collected by Brown and her team will help researchers better estimate the risk of volcanic hazards and aid in determining how large exclusion zones should be during periods of volcanic activity.

The study has been published in the Journal of Applied Volcanology.