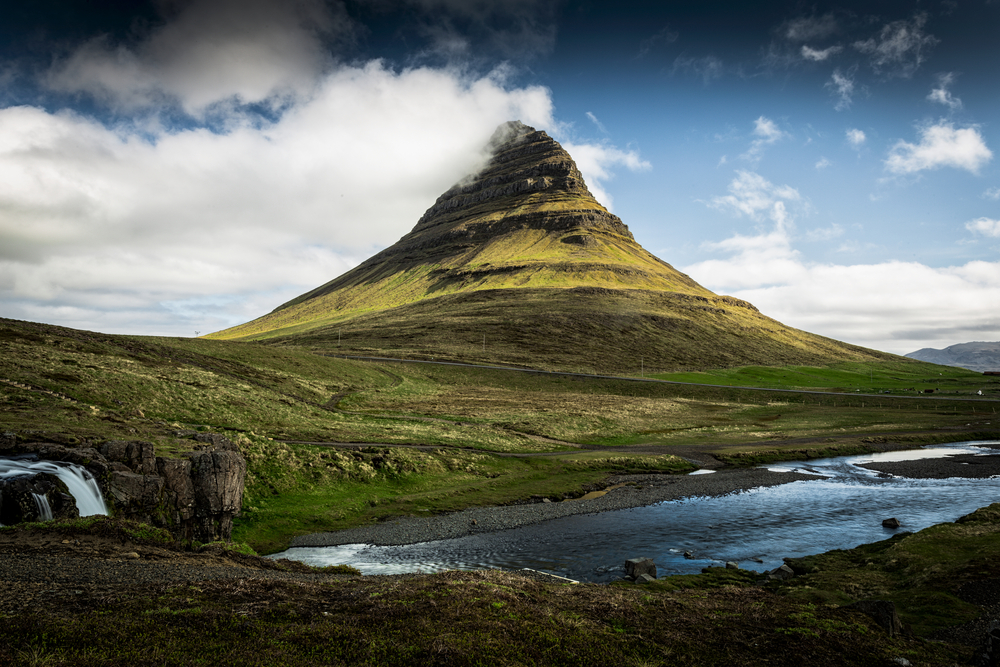 When it comes to environmental hazards, many of the residents of volcanic Iceland take a pragmatic approach. Instead of focusing on travel disruptions, smoke-filled skies and falling ash, they focus on the positive: how fresh volcanic eruptions might draw another flock of tourists to the island country.

Iceland first took advantage of the growing volcanic tourism trade in spring 2010, after the volcano Eyjafjallajokull erupted after centuries of dormancy.

The new volcanic activity grounded travelers all over Europe for days, but when they could travel again, they visited Iceland to take in cooler lava formations, geysers and hot springs fueled by Eyjafjallajokull.

Iceland is hoping for a similar travel boom if Katla – Eyjafjallajokull’s much more pronounceable cousin – erupts in the near future. The volcano has been dormant for a few decades, but tremors and rumblings around the peak have suggested it may be waking up.

If it does erupt soon, Katla would become the 33rd active volcanic site in the country. The sites, which offer otherworldly photo opportunities due to lava outcroppings, steamy displays and more, were mostly unknown outside of the island until Eyjafjallajokull’s eruption made it a European nuisance.

As the media began calling and visiting Iceland to find out what, exactly, was going on, the country’s tourism officials took advantage to promote their own spin on eco-tourism. They quickly launched an “Inspired by Iceland” ad campaign on television and online, and shared it with the media.

While Iceland officials acknowledge that the volcanic activity can be lethal to citizens and visitors alike – the country has taken steps to improve its monitoring systems over the past six years – they continue to turn new volcanic features into tourist attractions.

Still, they are taking precautions. Residents of Vik, the town closest to Katla, have rehearsed emergency procedures in case the historically violent volcano erupts – a potential event that scientists said is long overdue. A new system will send alerts to locals’ mobile phones and emergency broadcasts to television, radio and social media.