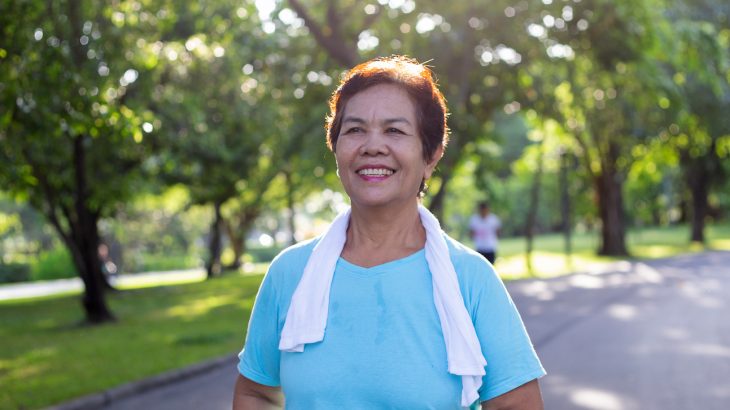 We’ve known that exercise can improve heart health, reduce the risk of cardiovascular disease, and even lower the risk of some cancers. But how much does simply increasing our walking activity benefit our health in the long run?

To help remedy this gap and better understand the long-term impacts of walking for adults and older adults on health and well-being, researchers at St. George’s University conducted two randomized walking trials.

Both groups were asked to complete a 12-week walking intervention with pedometers. The short-term walking programs were meant to increase step count and physical activity for the participants.

The researchers collected data from primary caregivers and followed up with the participants three and four years later to see if there were any lasting benefits to the walking interventions.

After following up with the participants, the researchers found that there were sustained increases in physical activity at three and four years later and a decrease in cardiovascular events.

Walking didn’t have an impact on diabetes risk or depression, but the study shows that even short-term pedometer walking helps increase physical activity and lowers the risk of heart attack or stroke.

The study results were published in the journal PLOS Medicine.