A warmer Arctic leads to more brutal winters in the northeast • Earth.com 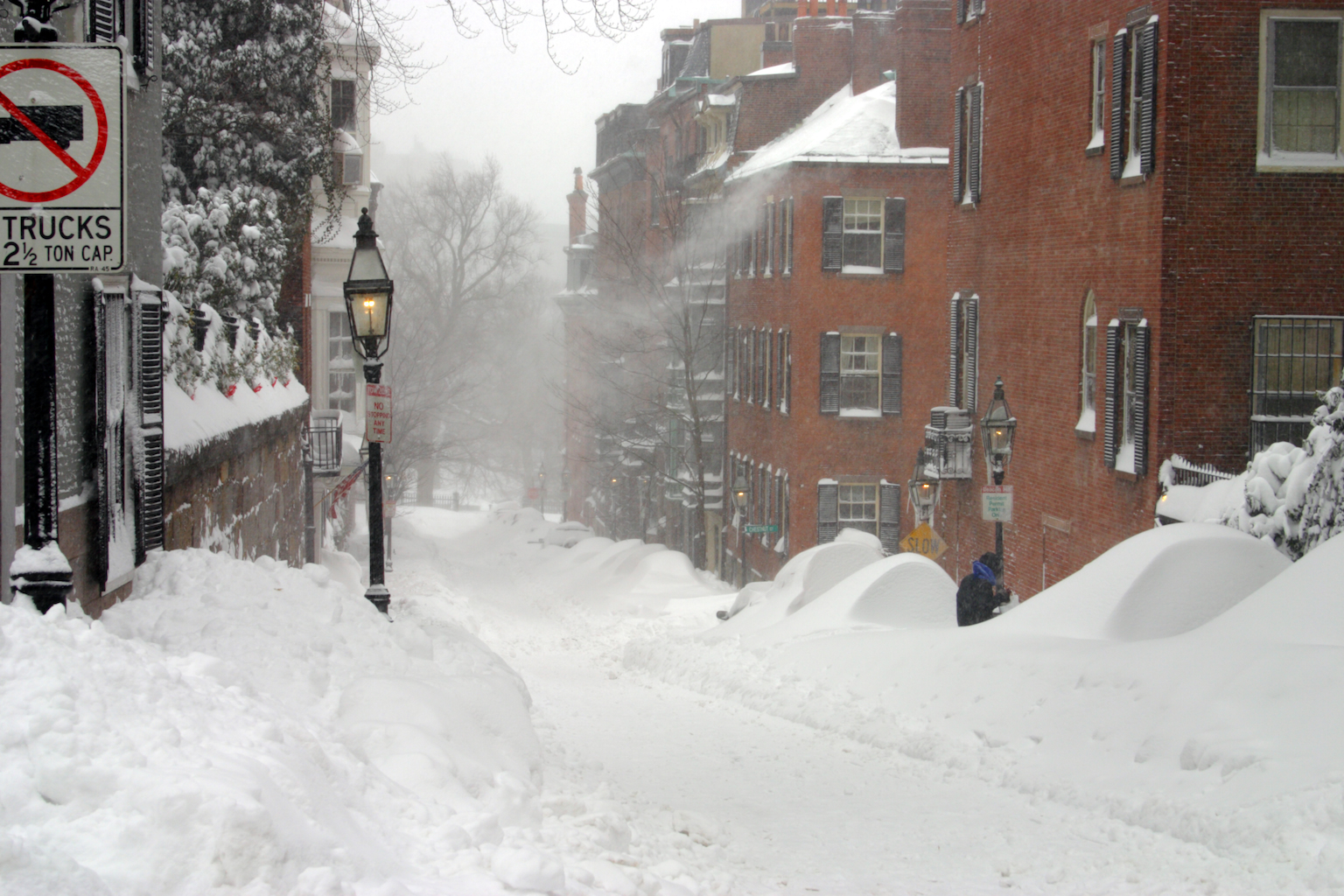 A warmer Arctic leads to more brutal winters in the northeast

Today, New England is bracing for its third major winter storm in less than two weeks, battering the area with snow, dangerous winds, and power outages. This winter has been especially brutal for the northeast, which has seen bomb cyclones and record snowfall in parts of the region.

The cause of the extreme winter weather in the northeast region has now been linked to warming in the Arctic, according to a new study published in the journal Nature Communications.

Researchers from Rutgers University-New Brunswick and Atmospheric and Environmental Research (AER) were able to illustrate how Arctic warming contributes to major winter weather in the United States.

The Arctic is also undergoing extremes with record high temperatures and reports of melting sea ice. If Arctic warming extends into the stratosphere, it disrupts the polar vortex which in turn, causes severe winter weather in the northeast United States.

“Warm temperatures in the Arctic cause the jet stream to take these wild swings, and when it swings farther south, that causes cold air to reach farther south,” said Jennifer Francis, the study’s co-author. “These swings tend to hang around for awhile, so the weather we have in the eastern United States, whether it’s cold or warm, tends to stay with us longer.”

The researchers analyzed weather patterns and temperatures in the Arctic over the past several years.

The findings show that severe winter weather is two to four times more likely in the eastern United States, northern Europe, and Asia when the Arctic is displaying unusually warm temperatures.

Conversely, the researchers also discovered that extreme winter weather in the western United States is caused by colder than normal temperatures in the Arctic.

The study is yet another that shows the wildly disruptive and varied nature of climate change.

“Five of the past six winters have brought persistent cold to the eastern U.S. and warm, dry conditions to the West, while the Arctic has been off-the-charts warm,” said Francis. “Our study suggests that this is no coincidence. Exactly how much the Arctic contributed to the severity or persistence of the pattern is still hard to pin down, but it’s becoming very difficult to believe they are unrelated.”