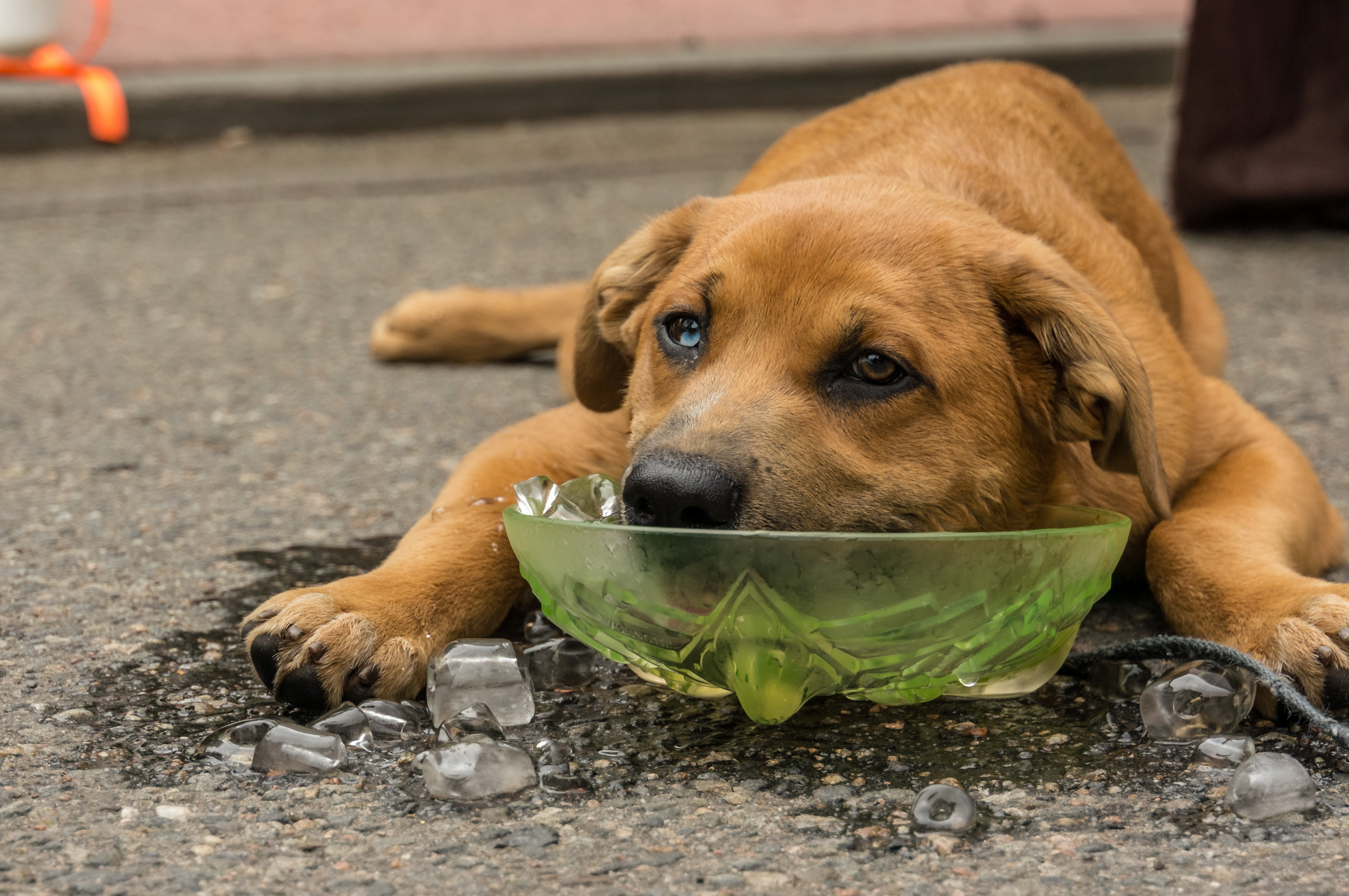 We often think of summer as one of the more care-free and relaxing times of the year. The cold drudgery of winter disappears and – unless you’re living too close to the equator – the return of warmth and sunshine can be a welcome reprieve. But despite what we may think, summer can actually be a more stressful time for some people. A new study from Poznan University of Medical Sciences has found that medical students are more likely to have higher levels of circulating stress hormones in the summer than in winter.

The stress hormone specifically referred to in this study is cortisol, which is released into the bloodstream during stressful situations and helps regulate the body’s levels of sugar, salt, and fluids. Cortisol is integral to maintaining our overall health, and helps reduce inflammation throughout the body. Our levels of cortisol are usually highest in the morning, gradually dropping throughout the day in order to maintain healthy sleeping patterns. These levels can be affected by illness, lack of sleep, and some medications. But now researchers have discovered interesting seasonal patterns in the cortisol levels of medical students.

The researchers assessed a group of female medical students on two separate days in the winter and two days in the summer. Participants had saliva samples taken every two hours over a 24-hour cycle during each testing period. These samples were analyzed for levels of cortisol and markers of inflammation. During each testing session, the participants also completed a lifestyle questionnaire regarding their sleep schedule, diet, and physical activity levels.

Past studies looking into the seasonal variability of cortisol have found inconsistent results, but this could be because study subjects were often tested in their own homes rather than in a consistent setting. For the results of this current study, the researchers found that the participants’ cortisol levels tended to be higher on the summer testing dates, and inflammation levels did not change much between seasons. With higher levels of the stress hormone in their bodies during these summer months, it appears that for this group of medical students, summer was actually a period of higher stress.