Warming pool of water in the Pacific linked to human activities • Earth.com 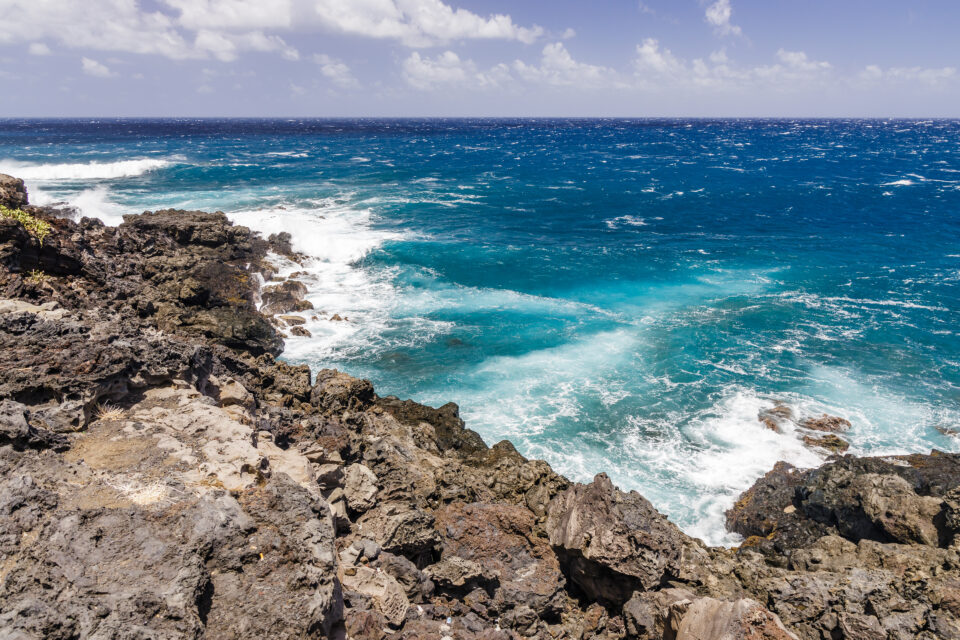 Warming pool of water in the Pacific linked to human activities

A new study published in the journal Nature Communications Earth & Environment shows that a warming pool in the northeastern Pacific is in fact warming due to humans – not natural weather fluctuations.

The research team found that the warming pool has contributed to local heat waves in the past and other anomalies such as the “Pacific Ocean Blob,” when marine algae blooms caused the death of sea birds and other marine creatures from 2014 to 2015. The event also caused drought on the west coast of the US.

Most recently, the warming pool caused a heatwave from 2019 to 2021, raising temperatures six degrees celsius above normal. The scientists showed that the probability of this being caused by human created greenhouse gasses is 99 percent, with just one percent chance that it could happen without these gasses.

“This warming pool will continue to increase the water temperature in the future, increasing both the frequency and intensity of local marine heatwaves. The sharp increase in average water temperature is pushing ecosystems to their limits,” said study lead author Dr. Armineh Barkhordarian of the University of Hamburg.

The rising temperature of the warming pool has been happening for 25 years with increases of 0.05 degrees Celsius annually. Summers have become 37 days longer and winters are warmer on average. Over the previous 20 years, this region has seen 31 marine heatwaves – compared to only nine from 1982 to 1999.

“More frequent and extreme marine heatwaves are a serious burden for affected ecosystems. This not only poses a tremendous threat to biodiversity; it can also push these marine ecosystems past a tipping point, after which they can no longer recover,” said Dr. Barkhordarian. “The discovery of the long-term warming pool will now provide us with crucial information on the likelihood of such extreme events in the future.”