Was life on Earth literally sparked by lightning? • Earth.com 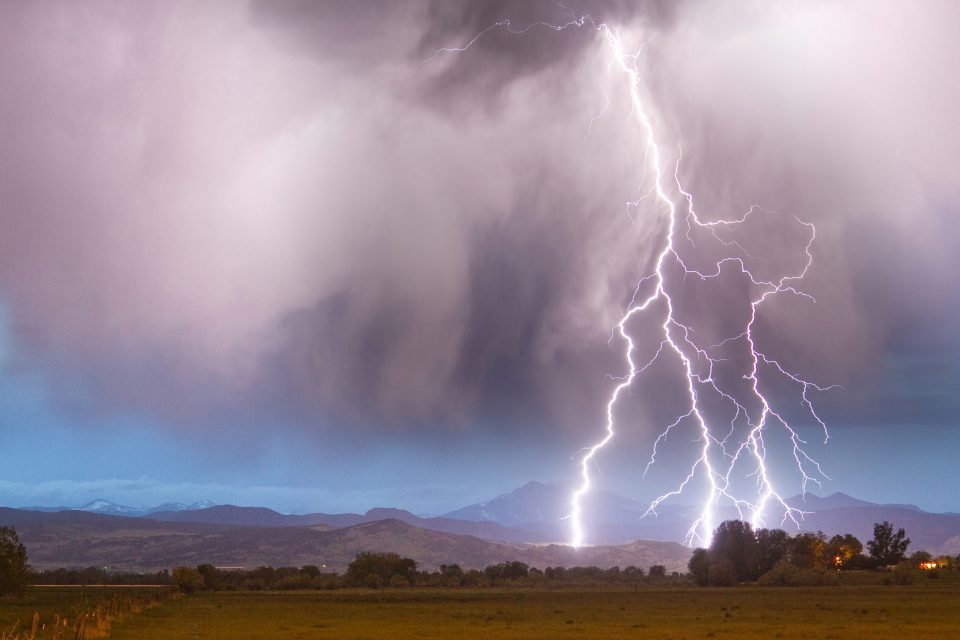 Was life on Earth literally sparked by lightning?

A new study from Yale University suggests that trillions of lightning strikes, occurring over a billion years, may have sparked life on our planet. In collaboration with researchers at the University of Leeds, the experts propose that lightning bolts unlocked the phosphorus that was needed to create biomolecules, which formed the basis of life on Earth.

Study lead author Benjamin Hess is a graduate student in Yale’s Department of Earth & Planetary Sciences. “This work helps us understand how life may have formed on Earth and how it could still be forming on other, Earth-like planets,” said Hess.

Billions of years ago, phosphorus was mostly locked up inside insoluble minerals on Earth’s surface, and was therefore not accessible. A key question that scientists have struggled to answer is how Earth’s phosphorus get into a usable form to help create DNA, RNA, and other biomolecules.

The leading theory was once that meteorites containing the phosphorus mineral schreibersite crashed into our planet with enough frequency to build the foundation for life on Earth. The problem with this theory is that during the period when life is thought to have begun – between 3.5 and 4.5 billion years ago – meteorites were not crashing into Earth very frequently.

According to Hess, schreibersite can also be found in certain glasses called fulgurites that form when lightning strikes the ground. The glass contains some of the phosphorus from surface rock, but in soluble form.

Over a billion years, this would add up to 0.1 to 1 quintillion strikes, along with a lot of accessible phosphorus.