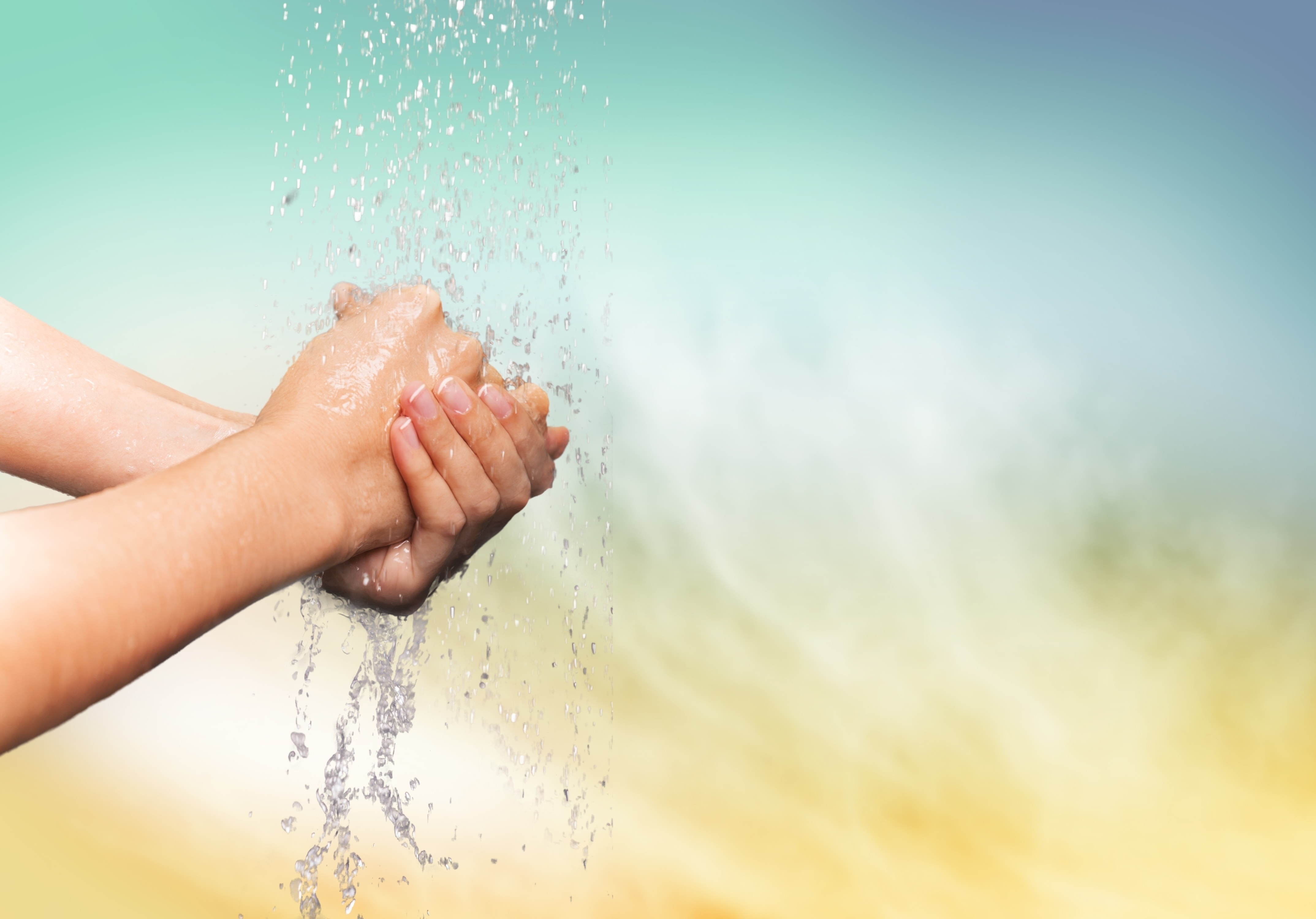 A new study shows that cleaning your hands not only revitalizes your skin but also stimulates your mind. Researchers at the University of Toronto discovered that hand washing redirects the brain and allows future goals to take priority over past goals.

Put those old aspirations in your rear view and focus on what is important going forward. This is what researchers claim is an unexpected benefit of washing our hands. The scientists found that the act of cleaning off dirt operates as a catalyst for mentally disconnecting from lingering notions associated with the past.

The research team set out to evaluate the underlying mental process that takes place during handwashing with a series of four tests. The examinations began with priming the participants to become aware of certain goals through the use of word games and surveys. Some of the individuals were then asked to wash their hands with sanitized hand wipes.

The participant who used the hand wipes became less inclined to reflect on past objectives. They were also less likely to behave in a way that would support their prior goals and less likely to place value on them. Their attention was easily shifted toward future desires.

“For people who were primed with a health goal, for example, using the hand wipe reduced their subsequent tendency to behave in a healthy manner – they were more likely to choose a chocolate bar over a granola bar,’ said Ping Dong,  a PhD student who took part in the study.

The findings of this study are consistent with separate research at the University of Michigan which showed that individuals felt no need to justify their decisions after washing their hands.

Dong pointed out that the experiments focused only on the short-term mental impact of handwashing. Further work will be needed to establish the long-term effects that handwashing routines have on goal pursuit.