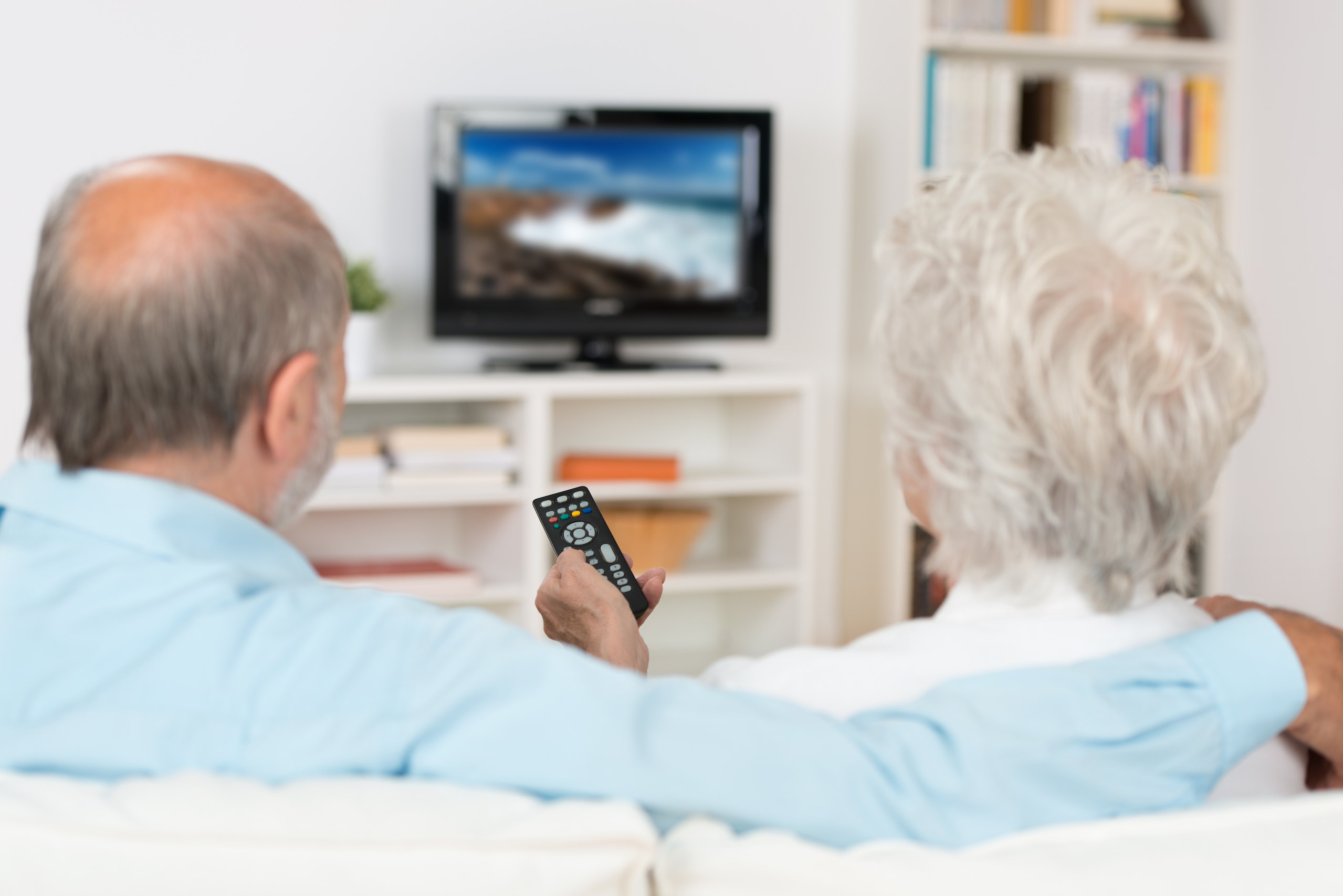 Remaining active is a big part of both mental and physical health for many individuals, especially as we age – and nothing is less active than sitting in front of a TV. Now, a new study has found that older people who watch more than five hours of TV per day and have only three or fewer hours per week of total physical activity could have a more than three-fold higher risk of losing their ability to walk years later.

This study looked at all types of sedentary behavior, as well as light, moderate, and vigorous physical activity, and found that prolonged sitting and TV watching were two factors that were especially harmful. These factors were only exacerbated by decreased physical activity.

“TV viewing is a very potent risk factor for disability in older age,” says Loretta DiPietro, PhD, MPH, lead author of the study and Chair of the Department of Exercise and Nutrition Sciences at the George Washington University’s Milken Institute School of Public Health (Milken Institute SPH). “Sitting and watching TV for long periods (especially in the evening) has got to be one of the most dangerous things that older people can do because they are much more susceptible to the damages of physical inactivity.”

The researchers looked at data from the NIH-AARP Diet and Health Study, which tracked men and women ages 50 to 71 for roughly ten years, recording how much they watched TV, exercised, and did other physical activity. By the study’s end, almost 30 percent of previously healthy participants reported a mobility disability.

One of the study’s most concerning findings was that participants who watched five or more hours of TV per day had a 65 percent greater risk of having a mobility disability by the end of the study compared to those who watched less than two hours of TV per day. This association was independent of their level of physical activity. Increased levels of sitting and TV watching combined with low physical activity were even more harmful, and resulted in a decrease of ability to walk.

Although younger people may be able to get away with sitting for long periods of time, after the age of 50 this begins to become more of an issue. “We’ve engineered physical activity out of our modern life with commuting, elevators, the internet, mobile phones and a lifestyle (think Netflix streaming) that often includes 14 hours of sitting per day,” says DiPietro. “Our findings suggest that older people who want to remain fit must ramp up their daily physical activity and reduce the amount of time they spend sitting.”

DiPietro suggests that we should begin to incorporate more physical activity into our daily lives. This could mean taking walking breaks from your desk at work, or simply taking the stairs. “To stay active and healthy as you age, move more and sit less – throughout the day – every day,” DiPietro says.