The science behind why water splashes • Earth.com 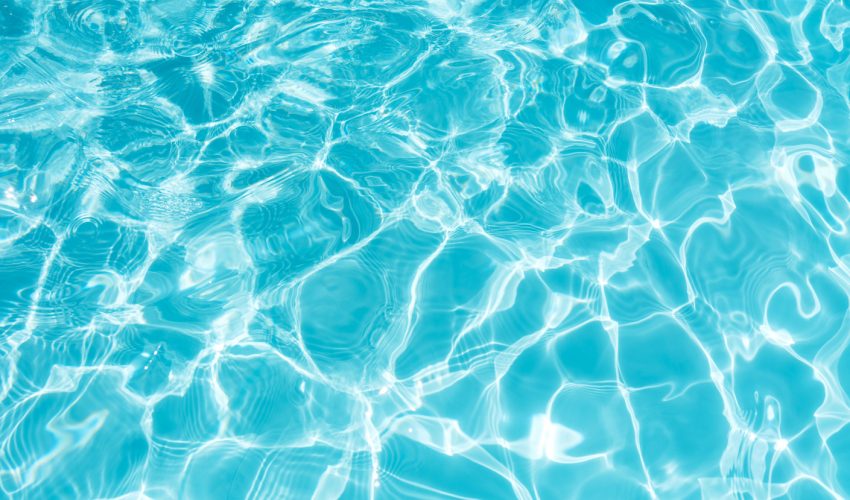 The science behind why water splashes

Here’s something you never gave even a second’s thought to: why does water splash? It splashes because…it’s water.

That wasn’t a good enough explanation for Dr. James Sprittles from the Mathematics Institute at the University of Warwick in England, so he figured out for himself why a drop of liquid doesn’t just fall evenly onto a surface. What he found was that the splash culprit was a tiny layer of air traveling below the water drop that gets trapped between the drop and the surface, sending the drop flying.

And by tiny we mean that 50 of these invisible layers would equal the width of a human hair.

Sprittles captured the microscopic dynamics of water under high-speed camera observation under varying liquid viscosity and air pressure conditions. Among his findings was that when air pressure was at its lowest point, the likelihood increased that the air layer could escape and avoid the splashing phenomena. That’s apparently the reason there’s less splashing in a stream on a mountaintop, where the air is thinner.

“You would never expect a seemingly simple everyday event to exhibit such complexity,” Sprittles said. “The air layer’s width is so small that it is similar to the distance air molecules travel between collisions, so that traditional models are inaccurate and a microscopic theory is required. Most promisingly, the new theory should have applications to a wide range of related phenomena, such as in climate science – to understand how water drops collide during the formation of clouds or to estimate the quantity of gas being dragged into our oceans by rainfall.”

Sprittles’ findings, which were written up in Physical Review Letters, could also have ramifications in blood-spatter forensic analysis, where the bloodstain patterns can describe the violent activity at a crime scene.