We are faster to forgive bad behavior by our loved ones • Earth.com 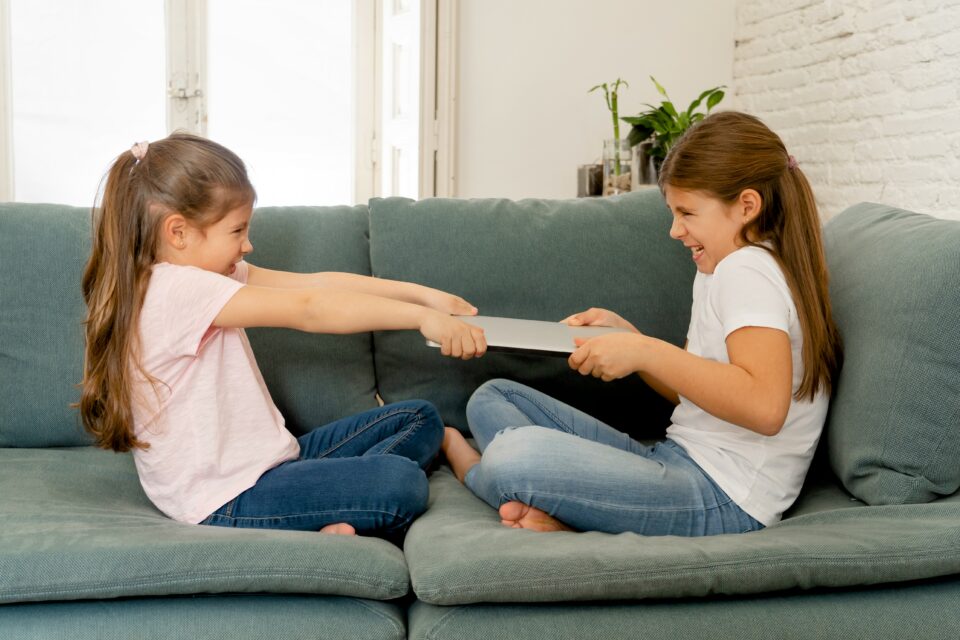 We judge bad behavior more leniently when our family and friends are the perpetrators, finds new research published by the American Psychological Association. However, this leniency may come at a cost to our own sense of self-worth.

“How do we react when our romantic partners, friends or family members behave unethically? Past research tells us a lot about how we respond to a stranger’s unethical behavior, but very little about how we respond when the perpetrator is someone we care deeply about,” said study lead author Rachel Forbes, MA, a PhD candidate at the University of Toronto.

“When someone close to us behaves unethically, we face a conflict between upholding our moral values and maintaining our relationship.”

More than 1,100 participants took part in the research, which involved four separate experiments. In the first, participants read a fictional scenario in which a romantic partner, close friend or stranger committed an unethical or immoral deed.

For the second experiment, participants were asked to recall their own experience of witnessing a friend, partner or stranger behave badly.

The third experiment required participants to keep a daily record of all moral transgressions they witnessed in a 15-day period.

In each of the experiments, the participants completed questionnaires about the transgressor, the seriousness of the bad behavior and the most appropriate punishment that should be given. They were also required to answer self-assessment questions about any negative emotions they felt, particularly towards themselves and their own sense of morality.

The results showed that participants were less angry and disgusted when immoral acts were committed by loved ones or friends. They also felt less need to criticize or punish in these instances. However, this came at a cost to themselves; participants felt more shame, guilt and embarrassment when someone close to them was the transgressor, and also reported questioning their own moral values.

In a fourth experiment, participants were physically paired with a loved one, a close friend or a stranger. The pairs were then separated and the individuals were asked to write down answers to some questions about themselves. These answers were switched and given to the experimental partners for assessment.

In the first test, the answers to the questions were genuine. In the second test, fake answers were exchanged that revealed the other member of the pair had behaved badly by plagiarizing, lying or by being selfish.

Once again, participants had to report their feelings about the transgressor, the seriousness of the behavior, the appropriate punishment and their own self-worth and moral judgement.

The results in this last experiment were the same as in the previous three, but they were less intense. The researchers feel that their findings are very relevant to situations in everyday life where people witness immoral behavior committed by familiar others.

“Identifying that observers are more lenient toward close others who transgress raises deeper concerns about how moral norms are policed by individuals in these situations,” said study co-author Dr. Jennifer Stellar. “This may allow people to either overlook and/or fail to call out transgressions committed by close others, which poses a danger for maintaining the moral norms in society.”

The study was recently published in the Journal of Personality and Social Psychology.