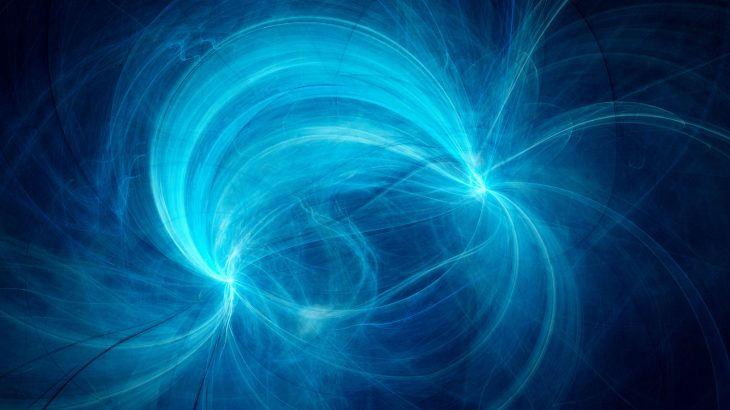 Weak magnetic fields can both help and harm public health

Weak pulsed electromagnetic field (PEMF)-based therapies use weak magnetic fields on body tissues to improve the symptoms of a number of diseases – including depression and Parkinson’s disease.

However, it is still unclear whether they actually provide any beneficial effects, and the mechanisms by which they work are still unknown. But a new study published in the journal PLOS Biology may have just found the previously undiscovered mechanism.

Researchers from Xavier University have reported that the effects of exposure to PEMFs may be determined by a protein related to one that helps birds migrate. Margaret Ahmad and colleagues knew that the magnetic field strength used in PEMF-based therapies was below what is required to cause neurons to fire. Because of this, they wanted to see whether the effects might instead be a result of activation of a protein that senses magnetic fields. An example of these types of proteins is a group called cryptochromes, which are found in a wide variety of organisms, and help orient birds to Earth’s magnetic field during their migration.

When the researchers subjected human cells to a week magnetic field, they found that the cells increased their production of reactive oxygen species (ROS) – a group of molecules involved in cell signaling, among other roles. They found that the increase in ROS slowed cell growth, and led to the expression of numerous ROS-responsive genes.

With these results, the study’s authors believe they have found a new mechanism to explain the effects of weak magnetic fields on human cells. Their findings also fit with the proposed harmful effects of PEMFs on human health, as the cryptochrome-induced production of ROS can be damaging in excess. Additionally, the potential benefits of PEMF-based therapy may be due to the signaling function of ROS, which is induced by activation of cryptochrome. Because both cryptochrome activation and ROS production can be measured, these results may lead to further examination and understanding of crpytochrome’s contribution to both the benefits and harms of exposure to PEMFs.

“Our findings provide a rationale for optimizing low-strength magnetic fields for novel therapeutic applications,” says Ahmad. “At the same time, they suggest that alone, or in combination with other environmental triggers of ROS production, such fields have the potential to negatively impact public health.”

The authors are careful to state that this study was not perfect, and future studies can certainly improve on their methods.

“Should this paper be independently replicated by multiple labs it will undoubtedly be influential,” say Lukas Landler and David Keays in a “Primer” article accompanying the study. “It is conceivable that leukemia associated with 50 Hz power lines, PEMF mediated ROS generation, and animal magnetoreception are mechanistically similar – each requiring the presence of cryptochrome… It may well transpire that cryptochrome is a magnetosensor, but one with a sinister side.”