Wealthy people are more likely to feel above the law, study shows • Earth.com 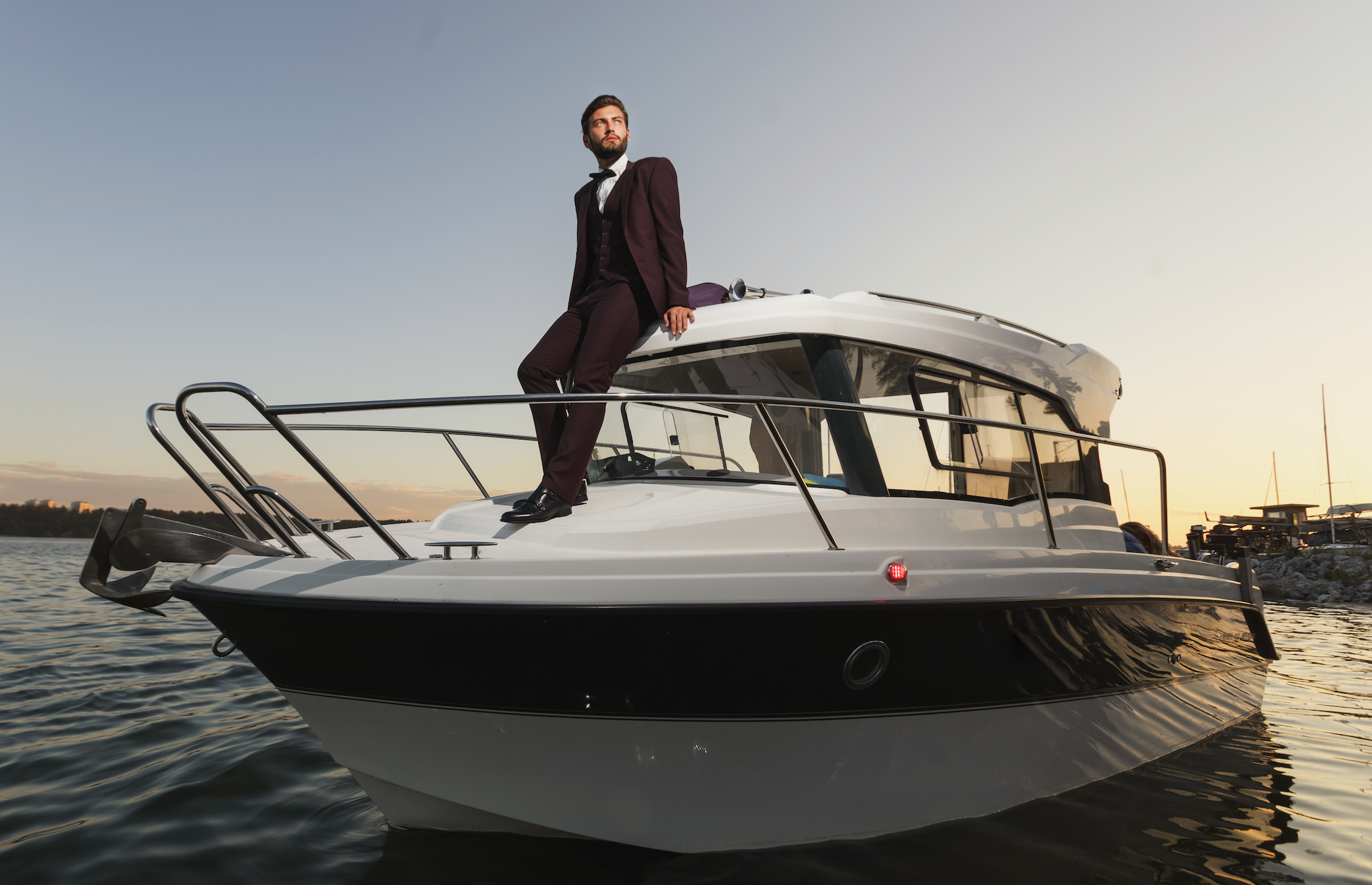 Wealthy people are more likely to feel above the law, study shows

A new study has found that wealthy people are more likely to lie, steal, cheat and engage in other unethical behavior because of their money makes them feel entitled.

As new information comes to light about Paul Manafort’s splurges and suspicious behavior while his trial enters its third week, experts on wealth and power are weighing in on his actions.

Unfortunately, Manafort’s excessive spending falls in line with what researchers have discovered about the wealthy and powerful: that they are more likely to see themselves as above the law.

Dacher Keltner, a psychologist from the University of Berkeley who has spent years studying the effects of wealth, power and privilege told the Washington Post that the negative impact of  power is the most reliable law of human nature.

“To researchers who study wealth and power, it’s dismaying but not surprising, because it tracks so closely with our findings,” Keltner told the Washington Post of Manafort’s recent incriminating behavior. “The effect of power is sadly one of the most reliable laws of human behavior.”

Keltner’s research has shown that holding a higher social class is a major predictor of increased unethical behavior.

In fact, that the was takeaway of an earlier 2012 PNAS study in which Keltner and colleagues conducted seven studies to see the extent that upper-class individuals felt themselves above the law and entitled to more.

For two of the seven studies, Keltner observed a four-way stop and found that people driving more expensive vehicles were more likely to ignore the traffic laws of a four-way stop and take the right of way even if there were pedestrians needing to cross or in the process of crossing.

Another study asked 129 individuals to compare their finances with people with lower or higher incomes. While the participants did this, the researchers brought in a jar of candy that they said was meant for children in another study, but that the participants could take some if they wanted.

The researchers observed the participants who felt richer and proud of their financial status taking more candy than those who compared their finances to higher incomes.

In this case, the wealthier participants had no qualms about taking candy from children.

The other studies in the PNAS experiments found that wealthy individuals felt empowered to lie cheat and endorse unethical behavior at work.

“It told us that there’s something about wealth and privilege that makes you feel like you’re above the law, that allows you to treat others like they don’t exist,” Keltner told the Washington Post.

When looking at someone like Manfort, Keltner stresses the importance of discussions and studies that look at the ethics of wealth and power.