How to tell if a weather disaster is due to global warming • Earth.com 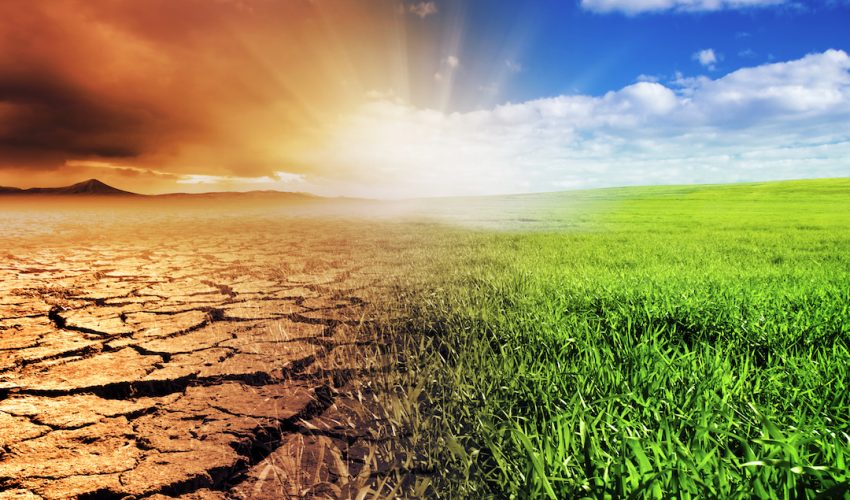 It is no surprise the terms “climate change” and “global warming” are used interchangeably, but they are not the same. Global warming is a gradual increase in temperature, which is caused in large part by man-made gases that trap and hold heat in the atmosphere. Climate change is a shift in weather patterns that may result from global warming. Weather patterns are now changing at a rate faster than ever previously recorded, and a team of researchers from Stanford University set out to calculate how much of this climate change can actually be blamed on global warming.

Noah Diffenbaugh is a professor of Earth System Science at Stanford’s School of Earth, Energy and Environmental Sciences. The professor led a group of colleagues in an investigation of “extreme event attribution.” This rapidly-expanding branch of climate science combines climate statistics with computer models to establish the causes of weather occurrences. Diffenbaugh and his research team are frequently contacted following extreme weather events to clarify whether or not the event was a direct result of global warming.

“People make a lot of decisions – short term and long term – that depend on the weather, so it makes sense that they want to know whether global warming is making record-breaking events more likely. As scientists, we want to make sure that they have accurate, objective, transparent information to work with when they make those decisions,” said Diffenbaugh.

The study, published this week in the Proceedings of the National Academy of Sciences, introduced a four-step process of determining if record-setting weather events can be attributed to global warming. The team focused on historical weather disasters such as the catastrophic flooding that took place in India in 2013 and the California drought of 2012-2017.

“Our approach is very conservative,” Diffenbaugh said. “It’s like the presumption of innocence in our legal system: The default is that the weather event was just bad luck, and a really high burden of proof is required to assign blame to global warming.”

Tests scrutinized some of the hottest, wettest, and driest incidents all over the world. The researchers began under the assumption that global warming was not the cause of each particular weather event, and then applied statistical analysis to test if this assumption was correct. The study revealed human-induced global warming has increased the chances of significant heat-related events on 80 percent of the Earth’s surface.

“Our results suggest that the world isn’t quite at the point where every record hot event has a detectable human fingerprint, but we are getting close,” Diffenbaugh said.

The team applied their framework to the development of record low ice in the Arctic sea. This phenomenon was found by the team to be directly related to global warming.

“The trend in the Arctic has been really steep, and our results show that it would have been extremely unlikely to achieve the record-low sea ice extent without global warming,” said Diffenbaugh.

The study concluded that the likelihood of events such as drought and floods has increased in about half of the surface area observed.

The Stanford research team hopes to further develop the framework used for this project by applying it to other regions of the world. They also plan to use their methods to identify the preliminary “ingredients” present before an extreme weather event takes place.