Why good math skills can be hindered by lack of confidence • Earth.com 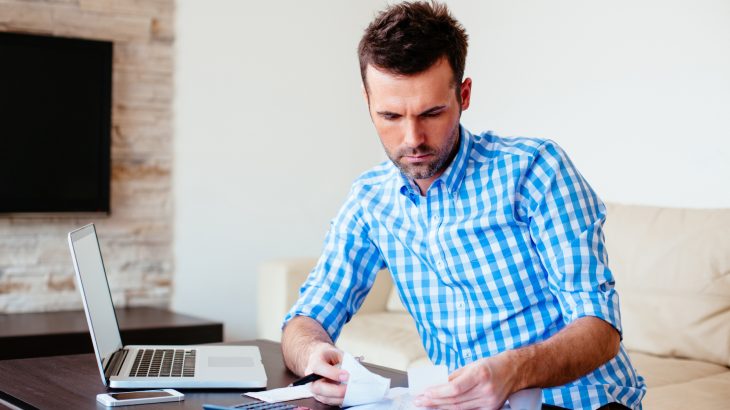 Why good math skills can be hindered by lack of confidence

Even if you’re good at math, you won’t get very far without confidence in your numerical skills, new research has found.

Financial success and ability to deal with complicated health problems are both linked to being good at math, but only if those skills are paired with assuredness and confidence.

Researchers from Ohio State University conducted two studies that found that lack of confidence is detrimental and essentially nullifies the advantages that come with being good at math.

In one example, the researchers found that people who scored 100 percent on a math test and had high confidence in their abilities earned $94,000 more in annual income.

“If you have low numeric confidence, all the math skills in the world appear not to help much,” said Ellen Peters, an author of the research. “We think that those who lack confidence don’t persist with the numbers when the going gets tough or tedious. As a result, their skills aren’t used.”

Both studies used an objective test to assess math skills, and participants were given a questionnaire meant to measure confidence and self-assuredness in numerical ability.

For the first study, which focused on financial success and math ability, self-reported financial outcomes from 4,572 Americans were reviewed and analyzed by the researchers.

In the second study, 91 patients who were in the middle of treatment for lupus, a chronic disease, were recruited for the research.

The different medications given to lupus patients require a math-mindset as many have to be taken at specific times, and math skills can also help with finding insurance providers and sticking to healthy habits.

The researchers found that for the 91 participants, there was a link between math skills, confidence, and disease activity like rashes.

The patients that were both confident and objectively good at math were less likely to develop new disease activity compared to people who were not confident in their skills.

Surprisingly, it was the participants that were highly confident in their math skills yet lacked the objective numerical ability that fared the worst in the studies.

High confidence, low ability patients had a 44 percent chance of developing a rash or having seizures.

“If you have low ability and high confidence, you may end up making mistakes that you don’t recognize. You’re not asking for help because you think you don’t need it, so you end up in worse shape,” said Peters.

The study emphasizes a mismatch in math skills and confidence, and this gap can be harmful, both to health and financial security.

In both studies combined, 18 to 20 of the participants showed high numerical ability, but low confidence and 12 to 13 percent were terrible at math but had high confidence.