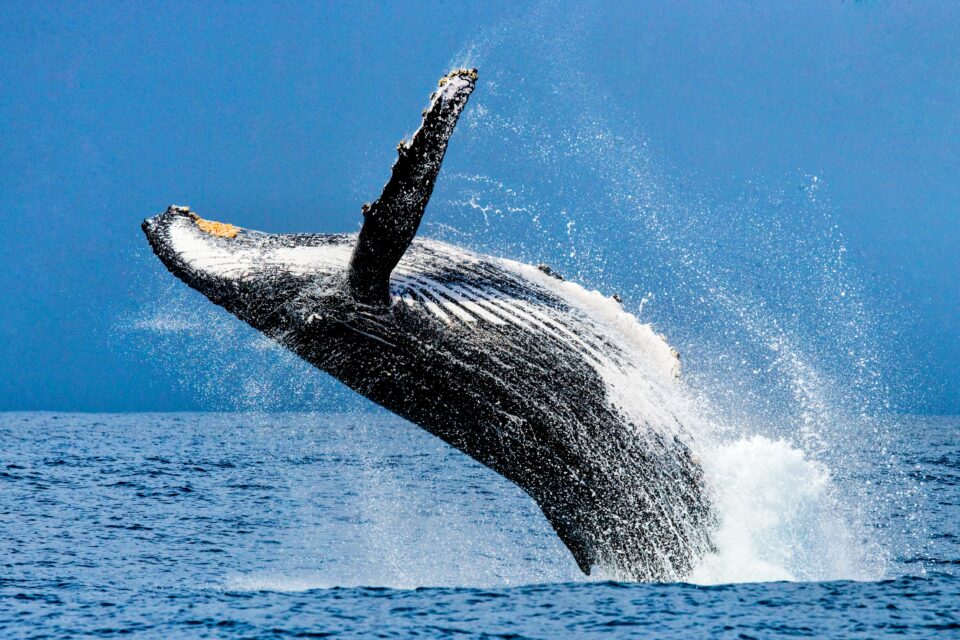 A new study led by the University of Queensland has found that humpback whales can learn extremely complex songs from whales from other regions. By investigating the song patterns of male humpback whales from various regions in Australia between 2009 and 2015, the experts discovered that Caledonian whales could learn songs from their counterparts from Australia’s east coast with remarkable accuracy.

“By listening to the Australian humpback population, we were able to see if the songs changed in any way when sung by the New Caledonian whales,” said study lead author Jenny Allen, a research fellow in Veterinary Science at the University of Queensland.

“We found they actually learned the exact sounds, without simplifying or leaving anything out. And each year we observed them they sang a different song, so it means humpback whales can learn an entire song pattern from another population very quickly, even if it’s complex or difficult.”

According to Dr. Allen and her colleagues, whales learn songs from each other on shared migrations routes through New Zealand’s waters, as well as shared breeding grounds in Antarctica. This phenomenon indicates a level of “cultural transmission” way beyond that found in any observed non-human species.

“It’s rare for this degree of cultural exchange to be documented on such a large scale in a non-human species,” Dr. Allen explained. “We hope these findings provide a model for further study into understanding the evolution of cultural communication in animals and humans.”

Although humpback whales have recently been taken off the endangered species list, their populations still need to be carefully managed. “We now have a more holistic picture of the behaviors, movements, and interactions of different humpback whale populations, including how they transmit culture. It means we’re better equipped to protect them against the many threats they face as our climate, and planet, continue to change,” she concluded.