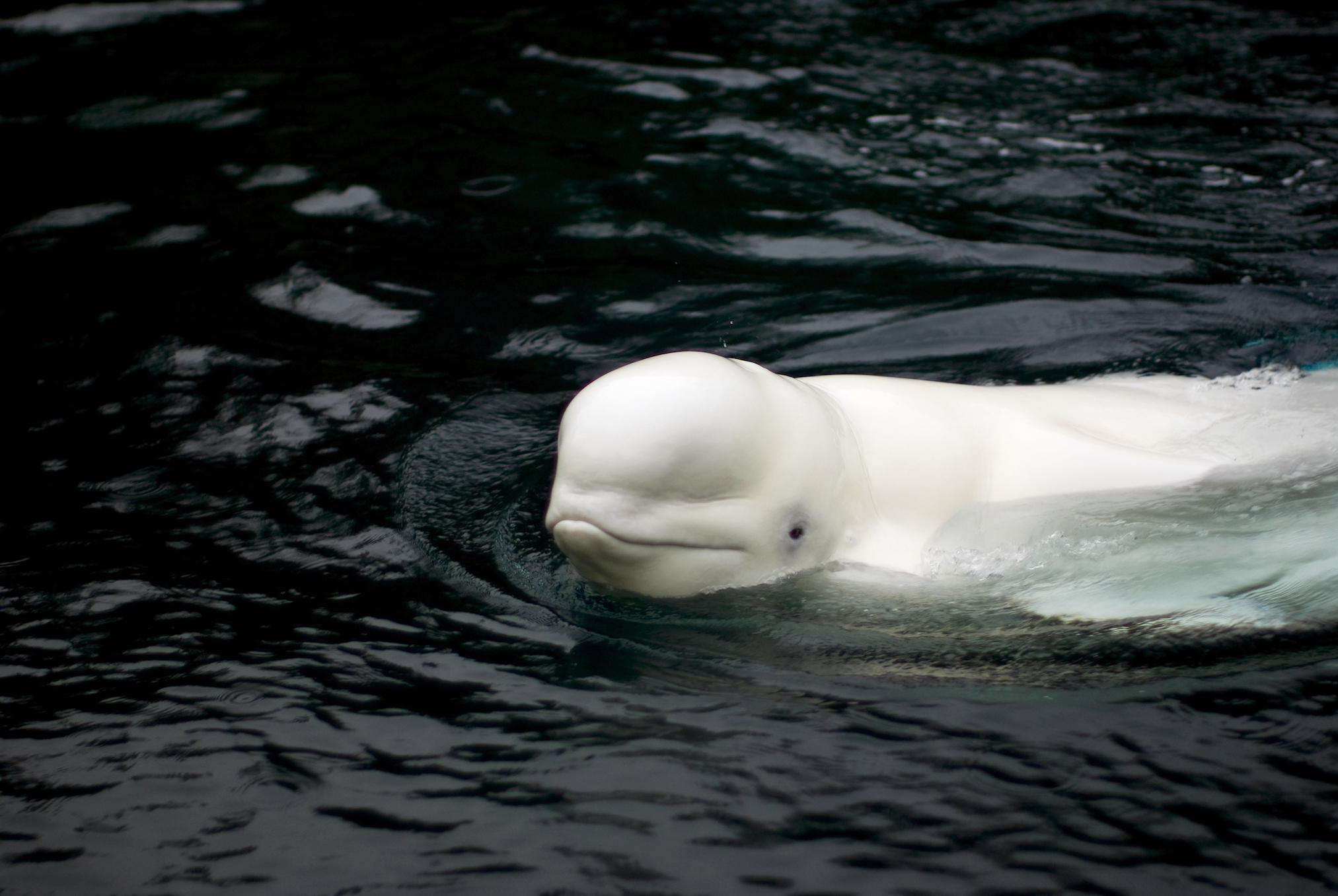 Whales reveal why females of certain species go through menopause

A new study led by scientists at the University of Exeter has found that beluga whales and narwhals experience menopause. This brings the number of species that are known to go through menopause to a total of five.

Besides humans, all of the other animals that experience menopause are toothed whales. This life transition was previously identified in killer whales and short-finned pilot whales.

Nearly all animals reproduce late in life, and scientists have been speculating about why some species have evolved to stop reproducing at some point. The results of the current study suggest that menopause evolved independently in three of the whale species.

“For menopause to make sense in evolutionary terms, a species needs both a reason to stop reproducing and a reason to live on afterwards,” said study first author Dr. Sam Ellis. “In killer whales, the reason to stop comes because both male and female offspring stay with their mothers for life – so as a female ages, her group contains more and more of her children and grandchildren.”

“This increasing relatedness means that, if she keeps having young, they compete with her own direct descendants for resources such as food. The reason to continue living is that older females are of great benefit to their offspring and grand-offspring. For example, their knowledge of where to find food helps groups survive.”

The menopause life stage of killer whales has been documented in great detail because it has been analyzed now for over four decades.

In the current investigation, the researchers found dormant ovaries in older beluga and narwhal females. The researchers predict that these species have social structures similar to killer whales, in which the females live among more and more close relatives as they age.

This was found to be the case in early humans as well, which indicates that menopause may have evolved so that older females can benefit the social group by helping others in late life instead of continuing to reproduce.

“It’s hard to study human behavior in the modern world because it’s so far removed from the conditions our ancestors lived in,” said senior author Professor Darren Croft. “Looking at other species like these toothed whales can help us establish how this unusual reproductive strategy has evolved.”