Whales select new songs every few years that are easier to remember • Earth.com 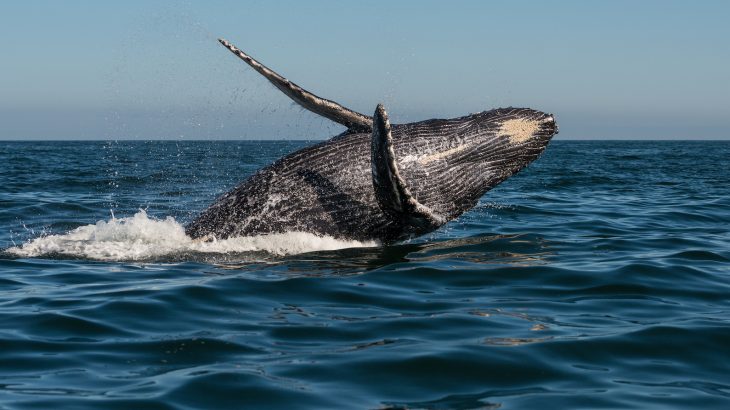 A team of researchers from Australia and Scotland has found that whales change the songs that they share among their pods every few years, selecting tunes that are basic and easier for everyone to learn and remember.

Prior to this study, many experts have speculated that whale songs help the animals navigate new territory.

After observing 95 male humpbacks for 13 years, the researchers concluded that this strategy helps the animals cope with their limited learning capacity and acts as a type of reset button. The scientists, who are from the University of Queensland and St. Andrews University, referred to the phenomenon as a “cultural revolution.”

The study was focused on 95 male humpback whales from eastern Australia. The research team discovered that gradual song changes are derived from individual whales, but are quickly picked up on by the rest of the group.

According to the researchers, this system is used because the animals have a limited learning capacity. In other words, it is easier for the mammals to gradually adapt their existing songs instead of developing and sharing entirely different melodies.

“Complexity increased as songs evolved over time, but decreased when revolutions occurred. No correlation between complexity and entropy suggests it would allow males to stand out amidst population-wide conformity.”

“The consistent reduction in complexity during song revolutions suggests a potential limit to the social learning capacity of novel material in humpback whales.”