What caused the record 2021 heatwave in North America? • Earth.com 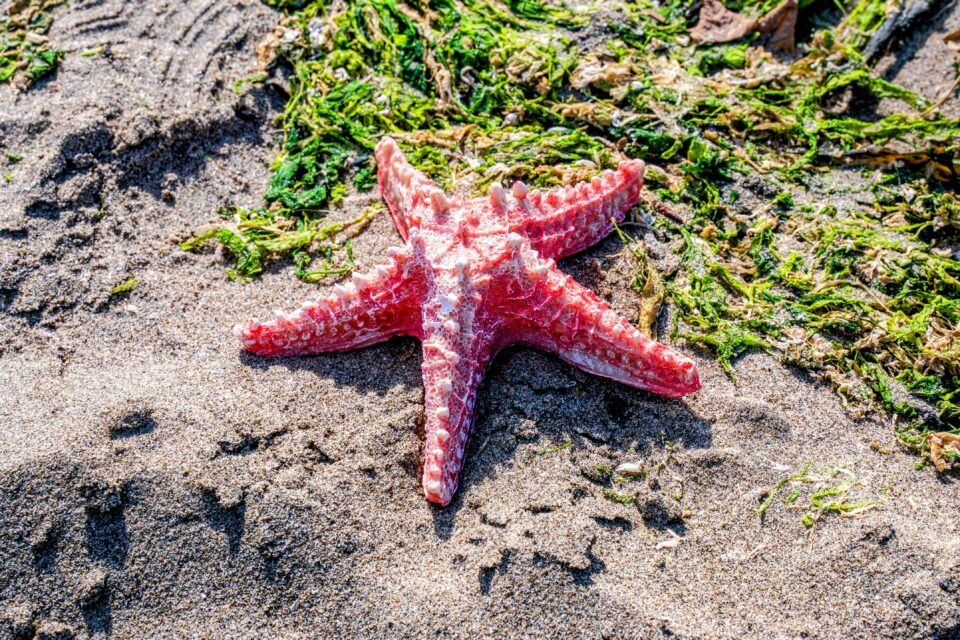 The massive heatwave that hammered North America from late June to early July 2021 was an unprecedented event, leading to at least 1,400 casualties. The intense heat, which stretched from British Columbia to Washington, Oregon, and beyond, lasted for nine days.

Soon after, scientists blamed anthropogenic climate change for this event’s extremity. Now, a new study published in the journal Nature Climate Change confirms that conclusion, but argues that multiple mechanisms – some climate-related and others more in the realm of disastrous coincidences – were at play and led to such mind-bending temperatures.

“It was so extreme, it’s tempting to apply the label of a ‘black swan’ event, one that can’t be predicted,” said study lead author Samuel Bartusek, a doctoral student at Columbia University.  “But there’s a boundary between the totally unpredictable, the plausible, and the totally expected that’s hard to categorize. I would call this more of gray swan.”

By analyzing climate data starting from the 1950s together with daily weather observations from the weeks before and during the heatwave, the scientists found that such an event would have been impossible without human-induced climate change. However, they argued that about a third of the heatwave came from “nonlinear forces” – or short-term weather patterns which helped lock in the heat that was then amplified by a warming climate.

According to the researchers, an important driver was the disruption of the jet stream, which usually carries air west to east across the Northern Hemisphere along a circular path. However, before the heatwave, the jet stream stalled and bent into enormous waves, with four north-south peaks and troughs. Underneath each peak, heat-generating high-pressure systems emerged, one of which settled on Western North America, creating what meteorologists call a “heat dome.”

Another, longer-term key factor was the climate-driven drying of soils across much of the U.S. and Canadian western regions, which reduced evaporation of water from vegetation that could have otherwise helped counteract the heatwave.

Currently, unprecedented heat and droughts continue to affect these regions and, if climate change remains unmitigated, their frequency and intensity will likely increase. “We can certainly expect more hot periods in this area and other areas, just due to the increase in global temperatures, and the way it shifts the probability of extreme events by huge amounts,” Bartusek concluded.