What should you do in the event of a nuclear explosion? • Earth.com 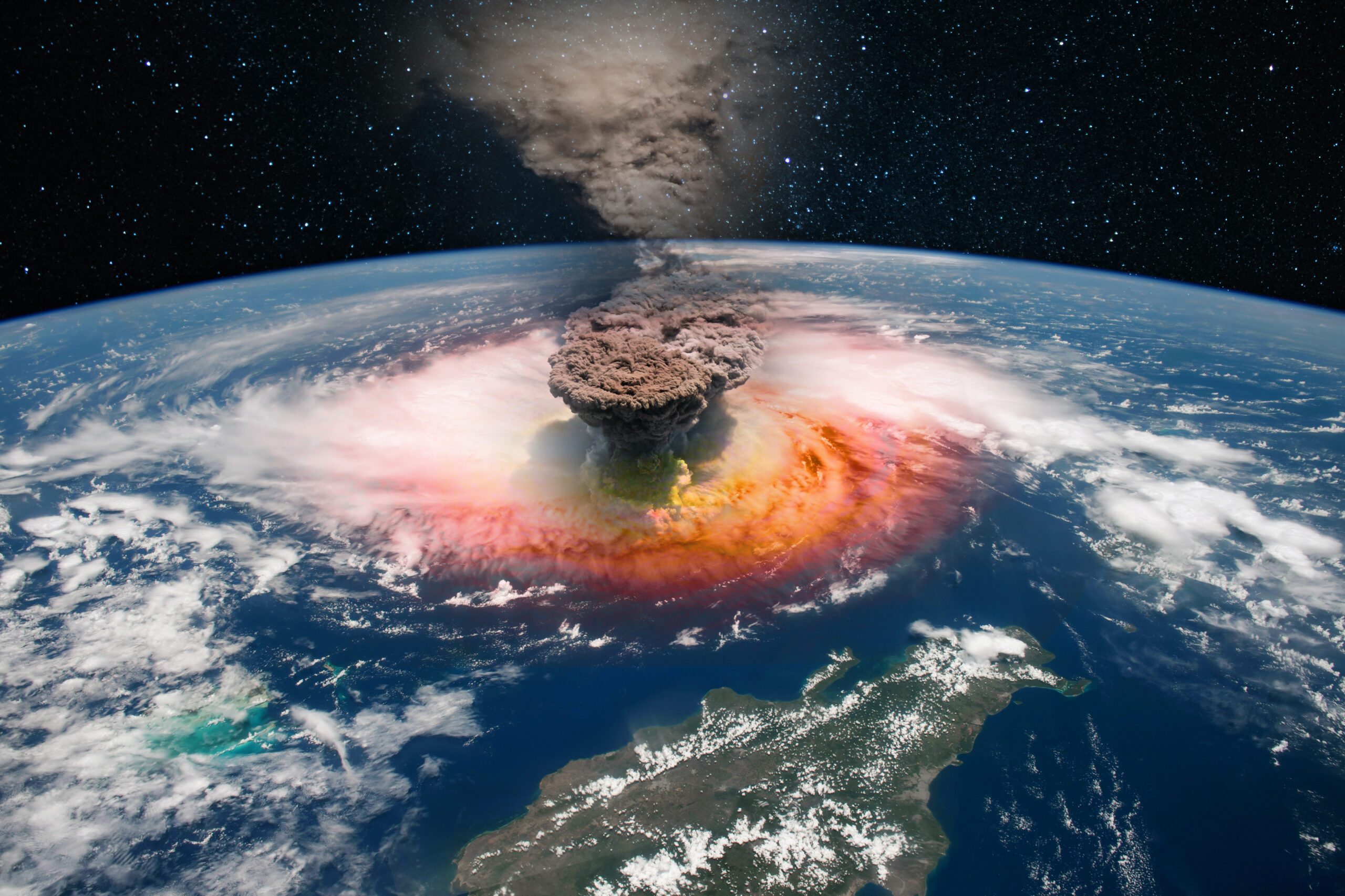 What should you do in the event of a nuclear explosion?

With around 12,700 nuclear warheads, produced by nine countries and currently distributed around the world, the threat of a nuclear explosion is always present. Add to this a war on the border of the European Union, and it does not seem out of place to ask the question: How should one shelter from a nuclear explosion?

In a paper published in Physics of Fluids, researchers from the University of Nicosia report on the results of their simulated atomic bomb explosion. They used advanced computer modeling to study how a nuclear blast wave speeds through a standing structure, in order to determine where the best place would be for a person to shelter from the effects.

Essentially, no place is really safe when a nuclear bomb goes off. However, the researchers state that, in the event of a nuclear blast, people must not remain outside. Their best chance of surviving is to rush immediately inside a building – to the innermost room, or to an underground location if possible.

The explosion has three components – intense heat and light, a pressure wave, and radiation. Anything too close to the center of the blast is instantly vaporized by the heat and then, a second after the explosion, that heat from the fireball causes a high-pressure wave to develop and move outwards. This is known as a blast wave and it is the shock front which can be likened to a moving wall of highly compressed air. One can be protected from the effects of the shock wave, if one is sheltering in the correct place.

The air immediately behind the shock front is accelerated to high velocities and creates a powerful wind that can hurl people and objects great distances. However, if one shelters in a suitable place indoors, one can be protected from the worst of this wind. In the current study, the researchers simulated the movement of blast wind through a structure that featured rooms, windows, doorways, and corridors. The model enabled the experts to calculate the speed of the air following the blast wave and determine the best and worst places to be.

“Before our study, the danger to people inside a concrete-reinforced building that withstands the blast wave was unclear,” said co-author Dimitris Drikakis. “Our study shows that high airspeeds remain a considerable hazard and can still result in severe injuries or even fatalities.”

According to the results, simply being in a sturdy building is not enough to avoid risk. The tight spaces can actually increase airspeeds, and the involvement of the blast wave causes air to reflect off walls and bend around corners. In the worst cases, this can produce a force equivalent to 18 times a human’s body weight.

“The most dangerous critical indoor locations to avoid are the windows, the corridors, and the doors,” said study co-author Ioannis Kokkinakis. “People should stay away from these locations and immediately take shelter. Even in the front room facing the explosion, one can be safe from the high airspeeds if positioned at the corners of the wall facing the blast.”

There are still more than 100,000 Japanese people alive who survived the bombings of Hiroshima and Nagasaki at the end of the Second World War. Their testimonies are chilling, and it is noticeable that many of them managed to shelter behind walls or embankments, or in sturdy underground bunkers. To this, they owe their survival.

The authors of the current study stress that the time between the explosion and the arrival of the blast wave is only a few seconds, so it is imperative to get to a safe place as quickly as possible.

“Additionally, there will be increased radiation levels, unsafe buildings, damaged power and gas lines, and fires,” said Drikakis. “People should be concerned about all the above and seek immediate emergency assistance.”

While the researchers hope that their advice will never need to be followed, they believe that understanding the effects of a nuclear explosion can help prevent injuries and guide rescue efforts.