When faced with competition, some plants learn to self-pollinate • Earth.com 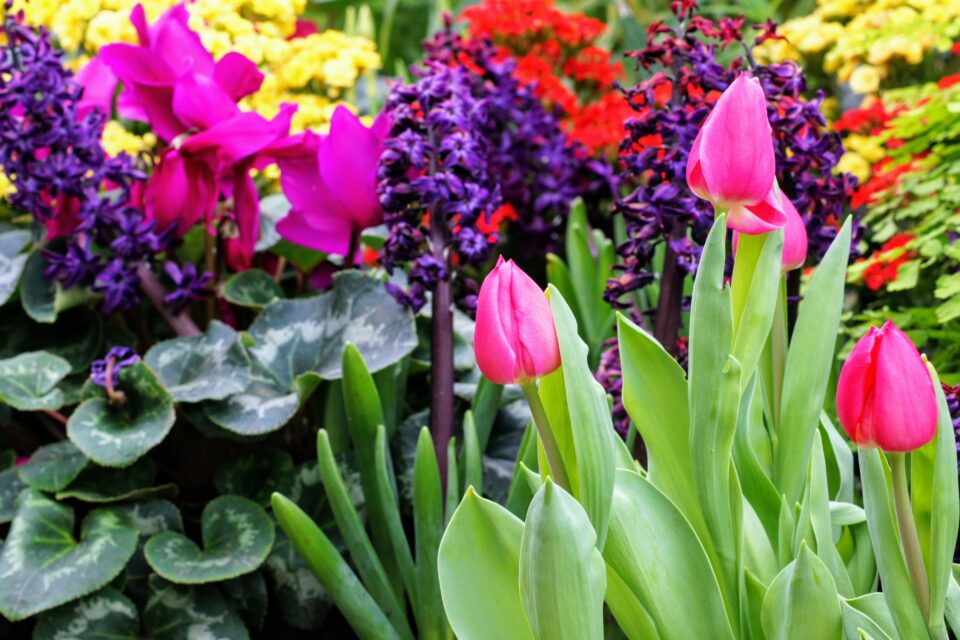 In evolution, it’s usually thought that organisms avoid competition through resource partitioning, which allows a greater diversity of organisms than otherwise possible. For instance, if two birds live in the same tree and eat the same types of insects, one bird may specialize in the top of the tree while the other specializes in the bottom of the tree. This works with plants as well as animals and other organisms.

In a new report from Okayama University,  researchers suggest that resource partitioning is not always necessary for plants to coexist. A theory called the “pre-emptive selfing hypothesis” proposes that if plants can evolve self pollination, they may be able to coexist without resource partitioning. To validate their theory, the Japanese scientists used mathematical modeling and computer simulations.

The model simulated individual-based scenarios to look at the conditions where evolution favored selfing, or self pollination, in the face of competition with other plants.

“In a previous study, we found that two species of Asian dayflower, Commelina communis and C. communis f. ciliata, have flowers that look similar, share the same pollinators, and compete through pollinator-mediated reproductive interference. However, this observation had no explanation in the existing theory,” said lead researcher Dr. Koki R. Katsuhara.

“Then I hit upon the pre-emptive selfing hypothesis that offered a plausible explanation for their existence and figured that this idea might apply to plant species other than Commelina.”

The study shows that the evolutionary mechanism of coexistence between similar species of flowering plants is more complex than previously understood. It also shows that coexistence of two plants even within the same ecological niche is possible.

“This work will lead to an improved understanding of plant species coexistence, which, in turn, could help us manage plant diversity in a sustainable way, as well as rescue native species threatened by an invasive alien species,” said Dr. Katsuhara.