When it rained on ancient Earth, it poured • Earth.com 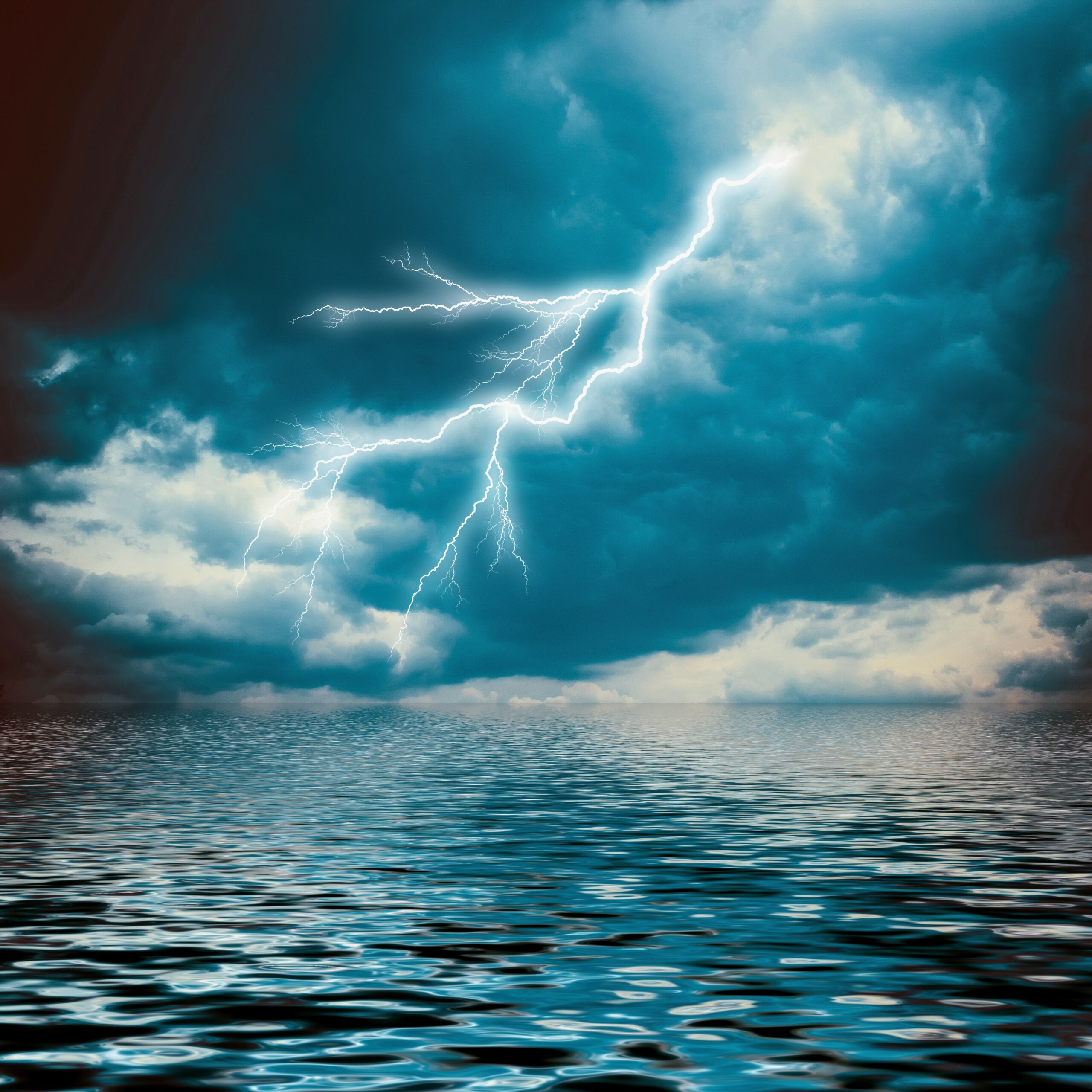 When it rained on ancient Earth, it poured

The dramatic weather events that we experience today are caused by relatively small increases in global temperatures. In the distant past, during the so-called “hothouse periods,” the Earth was 20 to 30 degrees Fahrenheit hotter than today.

A new study led by Harvard John A. Paulson School of Engineering and Applied Sciences (SEAS) has found that during such epochs of extreme heat, the Earth may have experienced cycles of dryness followed by massive rainstorms, causing tremendous amounts of rain in a short period of time.

“If you were to look at a large patch of the deep tropics today, it’s always raining somewhere,” said study lead author Jacob Seeley, a postdoctoral fellow in Environmental Science and Engineering at SEAS.

“But we found that in extremely warm climates, there could be multiple days with no rain anywhere over a huge part of the ocean. Then, suddenly, a massive rainstorm would erupt over almost the entire domain, dumping a tremendous amount of rain. Then it would be quiet for a couple of days and repeat.”

By using an atmospheric model, Dr. Seeley and his supervisor, Robin Wordsworth, a professor of Environmental Science and Engineering at SEAS, simulated what would happen if the Earth’s sea surface temperature would increase to 130 degrees Fahrenheit.

They discovered that when the air near the surface becomes extremely hot, a barrier preventing convective clouds from rising into the atmosphere and forming rain clouds is created and all evaporation gets stuck in the near-surface atmosphere.

“It’s like charging a massive battery,” explained Dr. Seeley. “You have a ton of cooling high in the atmosphere and a ton of evaporation and heating near the surface, separated by this barrier. If something can break through that barrier and allow the surface heat and humidity to break into the cool upper atmosphere, it’s going to cause an enormous rainstorm.”

“This study has revealed rich new physics in a climate that is only a little bit different from present-day Earth from a planetary perspective. It raises big new questions about the climate evolution of Earth and other planets that we’re going to be working through for many years to come,” concluded Professor Wordsworth.