Whole eggs are better for your muscles than egg whites • Earth.com 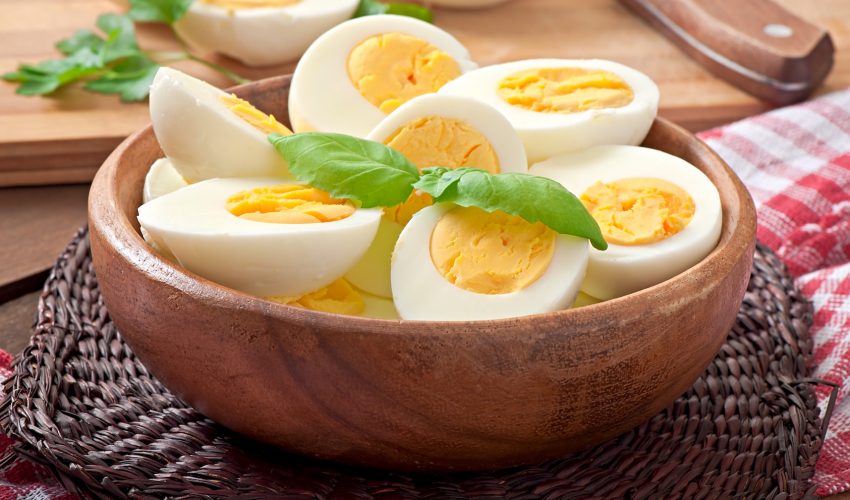 Whole eggs are better for your muscles than egg whites

If you’re in the habit of only eating egg whites as a means to pack on more protein with fewer calories, you may be costing your muscles.

A new study conducted by researchers from the University of Illinois found that consumption of egg whites versus whole eggs has a drastically different impact on the muscle’s ability to process protein.

The study was led by Nicholas Burd, a Kinesiology and Community Health professor and published in the Journal of Clinical Nutrition.

Egg yolks contain cholesterol, which is also why some people stick to egg whites only. But the yolk also has protein, vitamins, and nutrients that egg whites don’t.

“This study suggests that eating protein within its most natural food matrix tends to be more beneficial to our muscles as opposed to getting one’s protein from isolated protein sources,” said Burd.

The researchers had ten men complete a resistance exercise session and then eat either egg whites or whole eggs. All the participants consumed 18 grams of protein in total.

The participants were also given infusions of two amino acids, the stable-isotope-labeled leucine, and phenylalanine, so the researchers could measure amino acid levels in blood and muscle after the eggs were eaten.

The eggs used for the study were developed by the University of Illinois Poultry Research Farm and also had leucine in them.

Blood and muscle biopsy samples were taken from the study participants several times, and from these, the researchers were able to track the egg-derived amino acids in blood and protein in the muscles.

At first, it seemed like protein in muscles was not affected by which part of the egg was consumed.

“In each case, about 60 to 70 percent of the amino acids were available in the blood to build new muscle protein,” said Burd. “That would suggest that getting one’s protein from whole eggs or just from the whites makes no difference, as the amount of dietary amino acids in the blood after eating generally gives us an indication of how potent a food source is for the muscle-building response.”

However, when examining protein synthesis in the muscle, the researchers found that the post-workout muscle building response was 40 percent greater for those participants that had eaten the whole egg rather than just the whites.

We all need protein to maintain a healthy diet, and this study shows that while eating egg whites might be a leaner option, there are specific benefits to be had from eating the yolks too.