Why are volcanoes in Indonesia so dangerous? • Earth.com 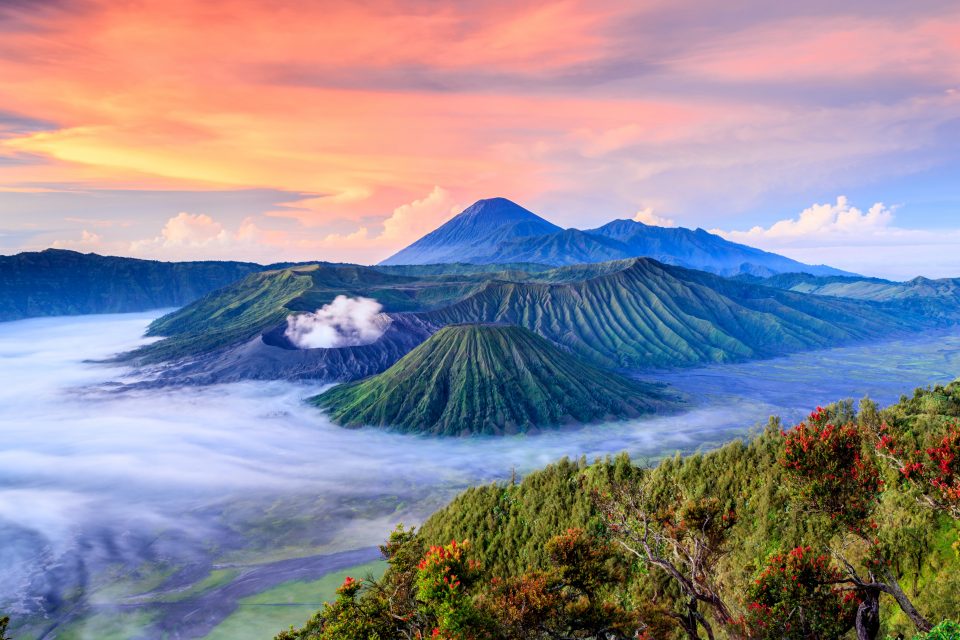 Magma produced by volcanoes varies greatly in composition, depending on the Earth’s mantle at the location where the magma is produced. In Indonesia, the same process that creates volcanoes also creates terrible earthquakes and tsunamis. Along the southern archipelago of Indonesia, several catastrophic volcanic eruptions have also occurred.

To investigate why Indonesia’s volcanoes are so deadly, a team of researchers led by Uppsala University looked at the “primary” magma, that is produced deep in Earth’s mantle before it is chemically transformed by interactions with Earth’s crust. Using a high tech type of mass spectrometer, the scientists examined crystals of pyroxene, one of the first crystals to form when magma cools.

The scientists found very different patterns in the magmas of Bali and those of Java. In the magma from Bali, the pyroxene crystals were very close to their original state, the oxygen composition barely changed by the journey through the earth’s crust.

The magma in Java interacted intensely with the earth’s crust by comparison. Sometimes these interactions cause the magma to become more explosive and more dangerous.

The magma from Java was collected from the Merapi volcano, which is one of Indonesia’s deadliest. This volcano has claimed nearly 2,000 lives in the last 100 years, with the latest eruption killing 400 people.

“We were able to see that Merapi in Java exhibited an isotope signature very different from those of the volcanoes in Bali. It’s partly because Merapi’s magma interacts intensively with Earth’s crust before erupting,” explained study co-author Professor Valentin Troll.

“That’s highly important because when magma reacts with, for instance, the limestone that’s found in central Java right under the volcano, the magma becomes full to bursting point with carbon dioxide and water, and the eruptions get more explosive. That may be why Merapi’s so dangerous.”

Indonesia is a densely populated country, likely to become even more populated. The researchers hope that their work is the foundation of greater understanding of volcanoes in the area and similar ones, so that lives and property might be saved in the future.

Can humans hear as well as seals underwater?
News coming your way
The biggest news about our planet delivered to you each day