Why do some children take bigger risks than others? • Earth.com 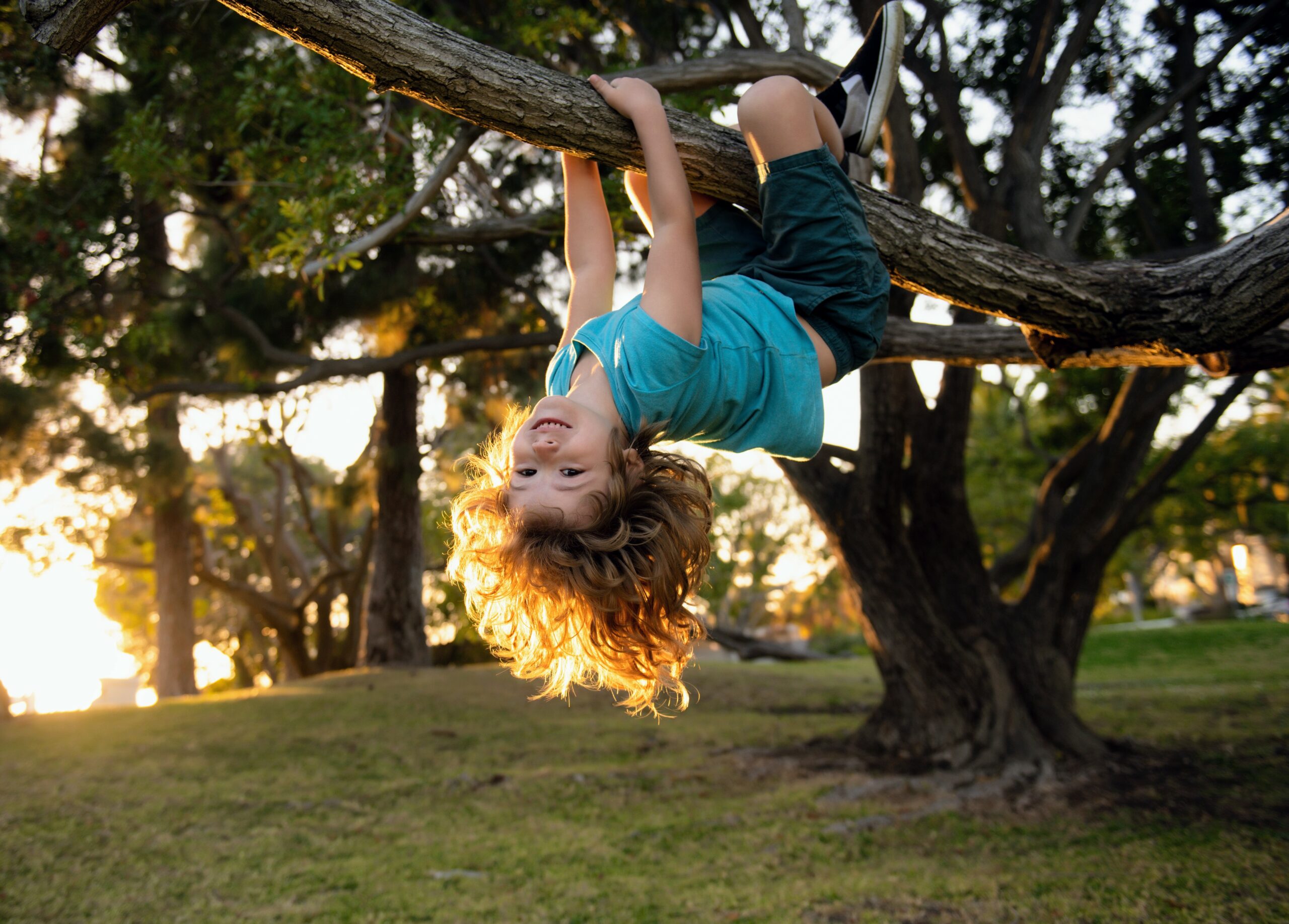 While some children are risk-takers, others choose to play it safe. Scientists have long pondered whether these differences are simply based on children’s personalities, or if their environments also shape their willingness to take a gamble.

Now, a research team led by Boston University has found that children from different socioeconomic backgrounds make different decisions when placed in the same risky situation. These findings provide experimental evidence that risky decisions in childhood do not always reflect poor judgment or lack of self-control. Instead, children may be rationally choosing risk when it makes sense in the context of their environment, and avoiding risk when it doesn’t.

The premise behind this study is known as the “developmental risk sensitivity theory,” which is drawn from observations of how animals behave in foraging situation, and argues that developing organisms learn to use different risk strategies based on the availability of resources and the extent of their needs. For example, a well-fed fox is unlikely to risk entering dangerous territories for a large meal, when a certain amount of food is already available. By contrast, a hungry fox may take more risks to get access to a big dinner.

To test whether this theory applies to humans too, the researchers created an experimental setup to investigate whether children’s risk preferences would vary according to their socioeconomic status and the size of the offered rewards. Dozens of children aged 4-10 were given the choice to either accept a set number of stickers or to spin a wheel for a 50/50 chance of getting more stickers – or nothing at all. Some of the tasks included a large reward option (keep four stickers or spin the wheel for a change of getting either eight or no stickers) and a small reward option (keep two stickers, or spin for the change or getting four stickers or none). While the children performed the experiments, their parents were asked about their socioeconomic status.

“The kids with lower socioeconomic status, they followed the pattern predicted by the theory,” said study senior author Peter Blake, an associate professor of Social Cognitive Development at Boston. “They acted like the hungry fox. They were more likely to take the risk to get the larger reward, and when it came to a lower value reward, they chose the certain option so that they would get something.”

Further research is needed to assess the role of additional factors in risk taking, including peer pressure and other types of social relations the children are involved in.