Why is the Northeast coast a global warming hotspot? • Earth.com 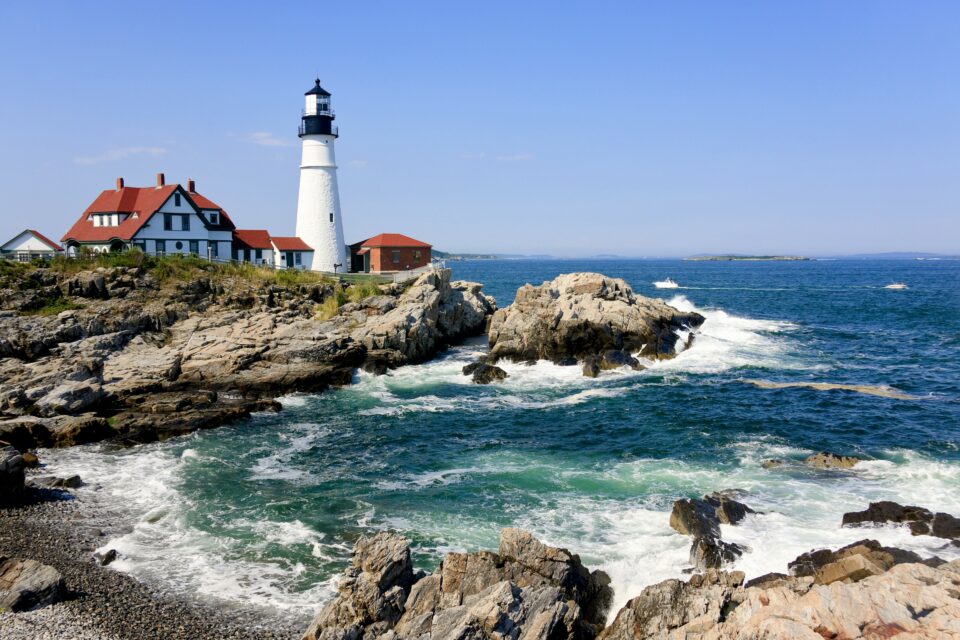 Why is the Northeast coast a global warming hotspot?

It is a well known fact that climate change will heat up the Earth, but new research from the University of Massachusetts Amherst has focused on exactly how fast global warming will affect the Northeast coast of the United States from Maine to Delaware.

The researchers concluded that the Northeast is heating faster than the majority of North America as a result of drastic changes in the atmosphere above the North Atlantic.

While investigating what global warming means for the Northeast, in particular, study lead author Ambarish Karmalka found evidence of the rapid rates of coastal warming in the Northeast and Atlantic in comparison to other regions.

“The key findings here are that the observed warming in coastal Northeast is exceptional,” explained Karmalkar. “Some of the biggest populations centers in the U.S. are suffering the greatest degree of warming, and that this warming is being driven both by equally rapid trends in the Atlantic Ocean and by changes in atmospheric circulation patterns.”

Further problems are being caused by the decreasing speed of the Atlantic Meridional Overturning Circulation (AMOC). This is a belt of water that transports warm, salty water to the north from the tropics, which then sinks and cools. Deep water currents will form, transporting the cooled water back south, but this process is slowing due to global warming.

“One consequence of this conveyor belt slowdown is more heating of the ocean off the Northeastern coast, which helps to explain the spike in ocean temperatures in the Mid-Atlantic regions,” said Karmalkar.

An additional sign of rising temperatures in the Northeast is the link between the AMOC and the North Atlantic Oscillation (NAO). This is a weather phenomenon that governs the wind’s strength and position when blowing from the US, over the Atlantic, and on to Europe.

The NAO influences storm tracks, the jet stream and seasonal temperatures in the Northeast, and is naturally variable in behaviour.

However, Karmalkar and study co-author Radley Horton from Columbia University show that the varying behavior of the NAO has recently settled into a pattern which has increased the influence of ocean air on the eastern seaboard climate.

As a result, warmer ocean air is being blown over the coastal Northeast and heating up land temperatures.

In addition to this discovery, the research is significant as it highlights the importance of high resolution climate models for understanding global warming.

“Our research implies that without improved high-resolution data, regional climate assessments, which inform our ability to plan for the future, may underemphasize warming in this populous region,” said Karmalkar.