Why rodent-borne diseases spill over into humans? • Earth.com 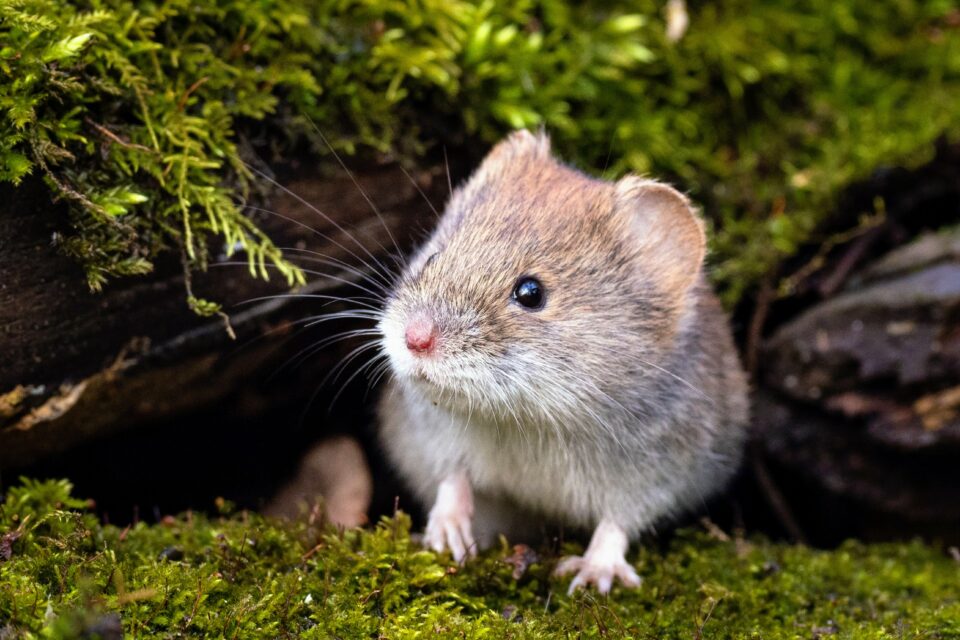 Why rodent-borne diseases spill over into humans?

According to a new global quantitative study based on data collected from research articles and databases, most reservoirs of rodent-borne diseases tend to live exclusively or occasionally in or near human dwellings, show large fluctuations in their population numbers, and are often hunted by humans for their fur or meat, thus increasing the risk of new zoonotic diseases to emerge.

“Most rodents that spread zoonotic pathogens, meaning pathogens spreading between animals and humans, show large population fluctuations, move at least occasionally indoors, or are hunted for meat or fur. Our results were consistent among pathogen types, i.e., virus, bacteria, fungi, and parasites. And with transmission modes, i.e., intermediate, involvement of vectors or non-close and close contact, with close contact including inhalation of contaminated aerosols,” said study lead author Frauke Ecke, a professor of Organismal and Evolutionary Biology at the University of Helsinki in Finland.

In order to clarify the interplay between natural and human-driven factors in the risk of pathogen transmission from animals to humans, the scientists focused on 436 rodent species (of which 282 are well-known reservoirs of zoonotic pathogens), and investigated the linkage among the rodents’ choice of habitat, population fluctuations, humans’ hunting activities, and the status of rodents as potential reservoirs.

The analysis revealed that certain regions in the world – including large parts of Europe (especially central and northern Europe), a wide stretch of land extending from eastern Europe to eastern Asia, eastern China, parts of South America, southeast Australia, and eastern parts of North America – are at high risk of pathogen spillovers from rodents to humans. “If people encounter a rodent in these regions, there is a high risk that this rodent carries zoonotic pathogens,” Ecke warned.

Some examples of such pathogen-carrying rodents include the bank vole in Europe, the North American deer mouse, and the South American Azara’s grass mouse. These species exhibit large population fluctuations and can often live inside human dwellings.

“It is especially the large population fluctuations together with the disturbance of the rodents’ natural habitat that can explain why rodents move nearby and into human dwellings. This movement behavior is typical for so-called generalists, which are species that can cope with many different environments. These generalists are the most important reservoirs of pathogens,” Ecke concluded.