Wild animals lead longer lives in zoos than in the wild • Earth.com 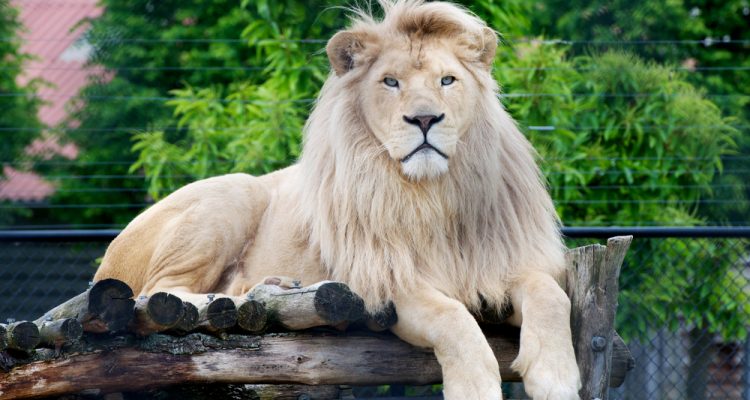 Wild animals lead longer lives in zoos than in the wild

Wild animals lead longer lives in zoos! Most animals’ life expectancy is longer when kept in the safety of zoos, according to a new report.

The study, conducted by researchers from the University of Lyon and the University of Zurich and published in Scientific Reports, confirmed what scientists have suspected for some time: most animals survive longer in the safety and relative comfort of a zoo than in the wild.

In the past, data has not been available on the lifespans of animals in the wild, but new studies and monitoring of free animals offered researchers data in the form of a population of wild creatures with known ages. They analyzed the lifespans of wild and zoo-kept animals from more than 50 species of mammals.

The findings? More than 80 percent of mammals survive longer in zoos than in the wild. This was true even of carnivores, according to study co-author Marcus Clauss, professor of nutrition and biology of zoo and wild animals at the University of Zurich. All 15 of the carnivore species they studied had longer lifespans in the zoo.

Small animals lead longer lives in captivity as well, particularly those that are at risk of being hunted by predators.

However, animals that faced fewer threats and lower mortality in the wild had lifespans that were about the same or even sometimes shorter while in captivity.

The zoo protects the other animals in the study from threats, from predators to starvation, that shorten their lifespans, but with animals that face few threats, there’s not as much for the zoo to protect them from, Dr. Clauss said.

The study was based primarily on historical zoo and wildlife data, according to the researchers, because they studied only cohorts of animals that were already dead. It doesn’t take into account current animal care methods used by zoos, or how modern practices may affect animals’ lifespans.

Researchers also pointed out that longevity alone is not the only ethical consideration to take into account when it comes to keeping animals in captivity.