Wild barramundi populations are at risk from ocean acidification • Earth.com 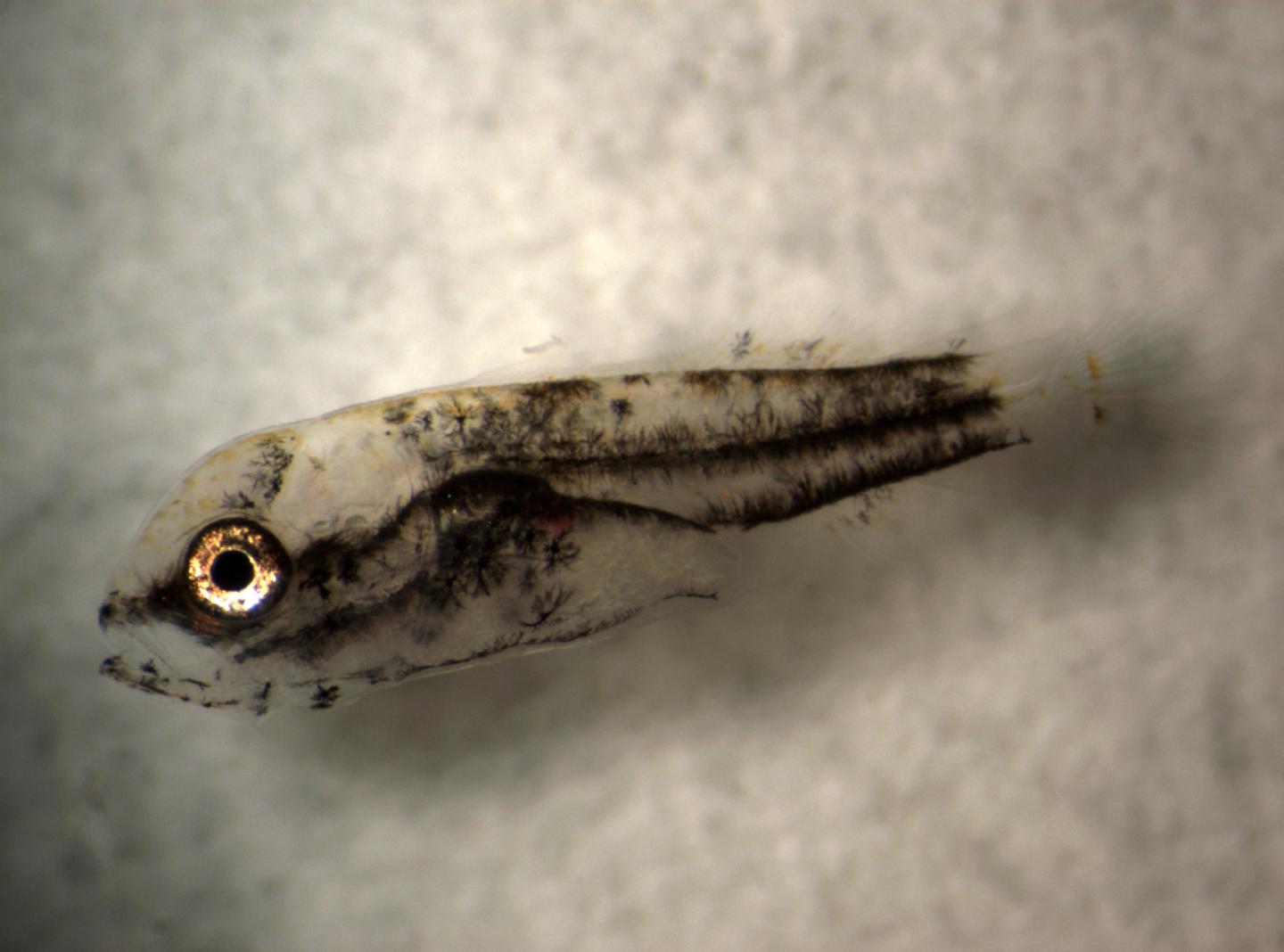 Wild barramundi populations are at risk from ocean acidification

Published in the journal Oecologia, the study is the first to show that even freshwater fish which only spend a small portion of their lifecycle in the ocean are likely to be seriously affected under the higher CO2 levels expected at the end of the century.

“We already know that ocean acidification will affect a lot of marine species that live their entire lives in the sea,” says project leader Professor Ivan Nagelkerken, from the University’s Environment Institute. “But this research has shown that fish such as wild barramundi – which only spend a short part of their lives in the ocean – will be impacted by ocean acidification.”

Most adult wild barramundi live in freshwater rivers but need ocean water to hatch their eggs. The baby wild barramundi and juveniles grow up in coastal areas (estuaries, swamps, shallow coastlines) for a few years, then they migrate upstream to join other adults in the river.

The researchers found that in higher CO2 levels, the response by baby wild barramundi to less salty, warmer waters and estuarine smells was reversed compared to baby fish in waters with current CO2 levels.

“Developing baby barramundis, hatched in the oceans, need to find estuaries as intermediate habitats before they move upriver to complete their lifecycle,” says PhD candidate Jennifer Pistevos, who conducted the research under the supervision of Professor Nagelkerken and Professor Sean Connell.

“They are therefore expected to respond positively to the warmer, less saline and smelly water of estuaries, but only once they’ve reached a certain stage of development. We believe the baby fish in acidified waters were responding to estuarine signals at an earlier stage than they should be. They may not be developmentally ready – a bit like running before they learn to walk.”

Professor Nagelkerken says the failure to adequately time their move to estuaries is likely to have serious consequences for adult barramundi population sizes.

“Recruitment into estuaries is a delicate process and needs to be well-timed to match food abundance and to avoid predators,” he says.

“Barramundi could be considered a robust species in terms of fluctuating environmental conditions and it was thought they could possibly deal satisfactorily with acidified waters. But we’ve shown just the opposite. This will have a significant impact on fishing – both recreational and commercial – where there is dependence on wild catches.”