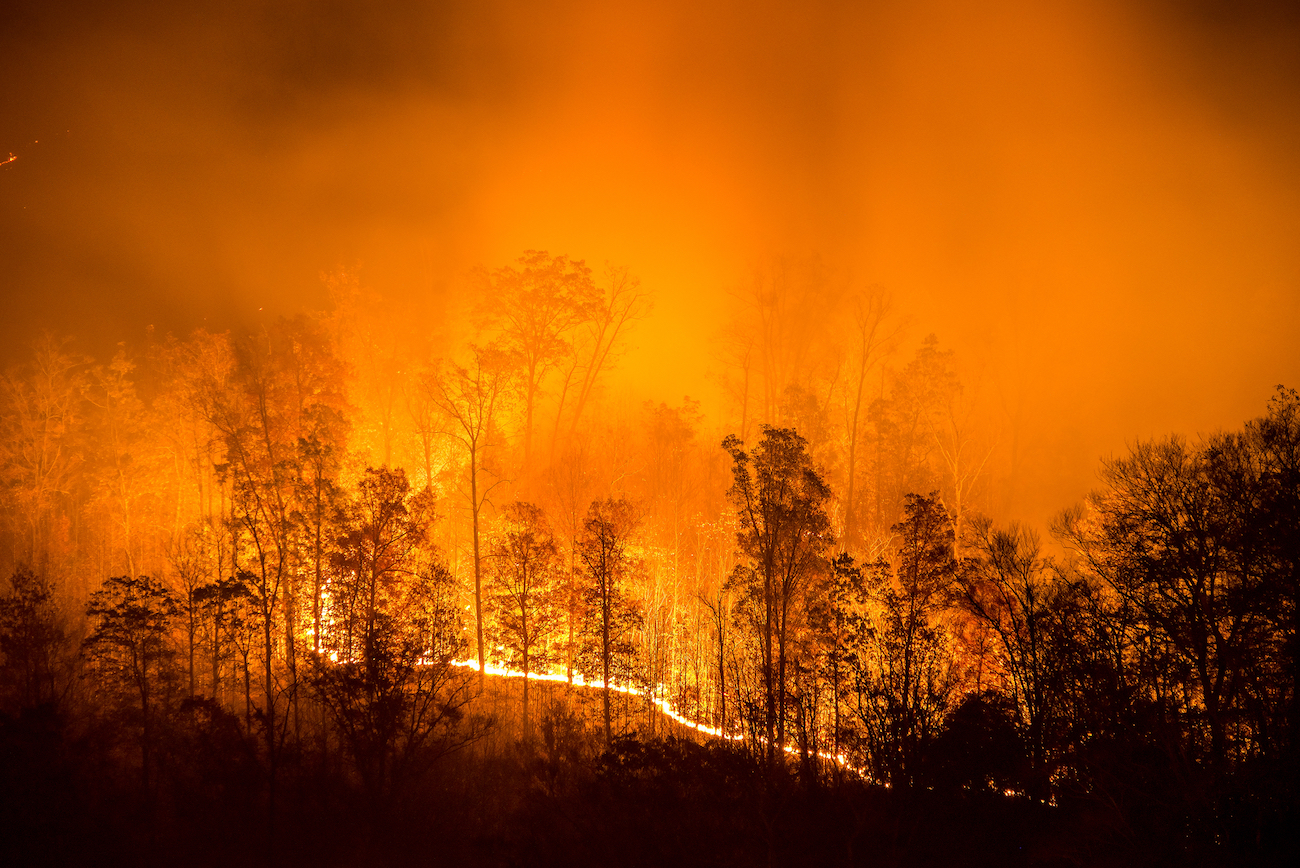 The fires release fine, microscopic particles at three times the levels recorded by the U.S. Environmental Protection Agency, according to the study led by the Georgia Institute of Technology. The specks form aerosols that are hazardous to human health, particularly to the lungs and heart, the study said.

“These are really bad aerosols to breathe from a health point of view,” said Georgia Tech researcher Greg Huey.

The research also describes other chemicals in wildfire smoke, some never before measured, and significantly raises the estimated annual emission of particulate matter in the western United States.

Previous EPA data had been based on plume samples taken in controlled burns ignited by forestry professionals. The new study measured plumes from the sky, directly in the thick of  wildfires.

Researchers deployed planes to plow through the plumes of three major wildfires, including the 2013 Rim Fire, the third-largest wildfire in California history. An ensemble of instruments bristling from the flanks of NASA and U.S. Department of Energy aircraft allowed teams of researchers on board to measure chemicals and particles in real time and cull masses of data, upon which the new study is based.

“We actually went to measure, right above the fire, what was coming out,” said Huey, a professor in Georgia Tech’s School of Earth and Atmospheric Sciences, which he also chairs.

Georgia Tech had instruments and scientists on the NASA DC-8 plane. Researchers associated with a total of more than a dozen universities and organizations participated in data collection or analysis. The study was published in the Journal of Geophysical Research: Atmospheres.

“This paper is expected to serve as a basis for the next NASA fire chemical monitoring mission,” Huey said.

Wildfire plumes produce methanol, benzene, ozone precursors and other noxious emissions,  which may sound like an oil refinery went up in flames. That’s not so far-fetched, as oil and other fossil fuels derive from ancient biomass, the researchers said.

“You can see the smoke, and it’s dark for a reason,” Huey said. “When you go measuring wildfires, you get everything there is to measure. You start to wonder sometimes what all is in there.”

Humans are exposed to harmful aerosols from industrial sources as well, too, but fires produce more aerosol per amount of fuel burned.

As global warming expands wildfires in size and number, the ensuing pollution stands to grow along with them, the study said. Stepping up professional human-initiated burnings may help cut these emissions.

So-called prescribed burnings prevent or reduce wildfires, and they appear to produce far less pollution per unit area than wildfires, according to the study.