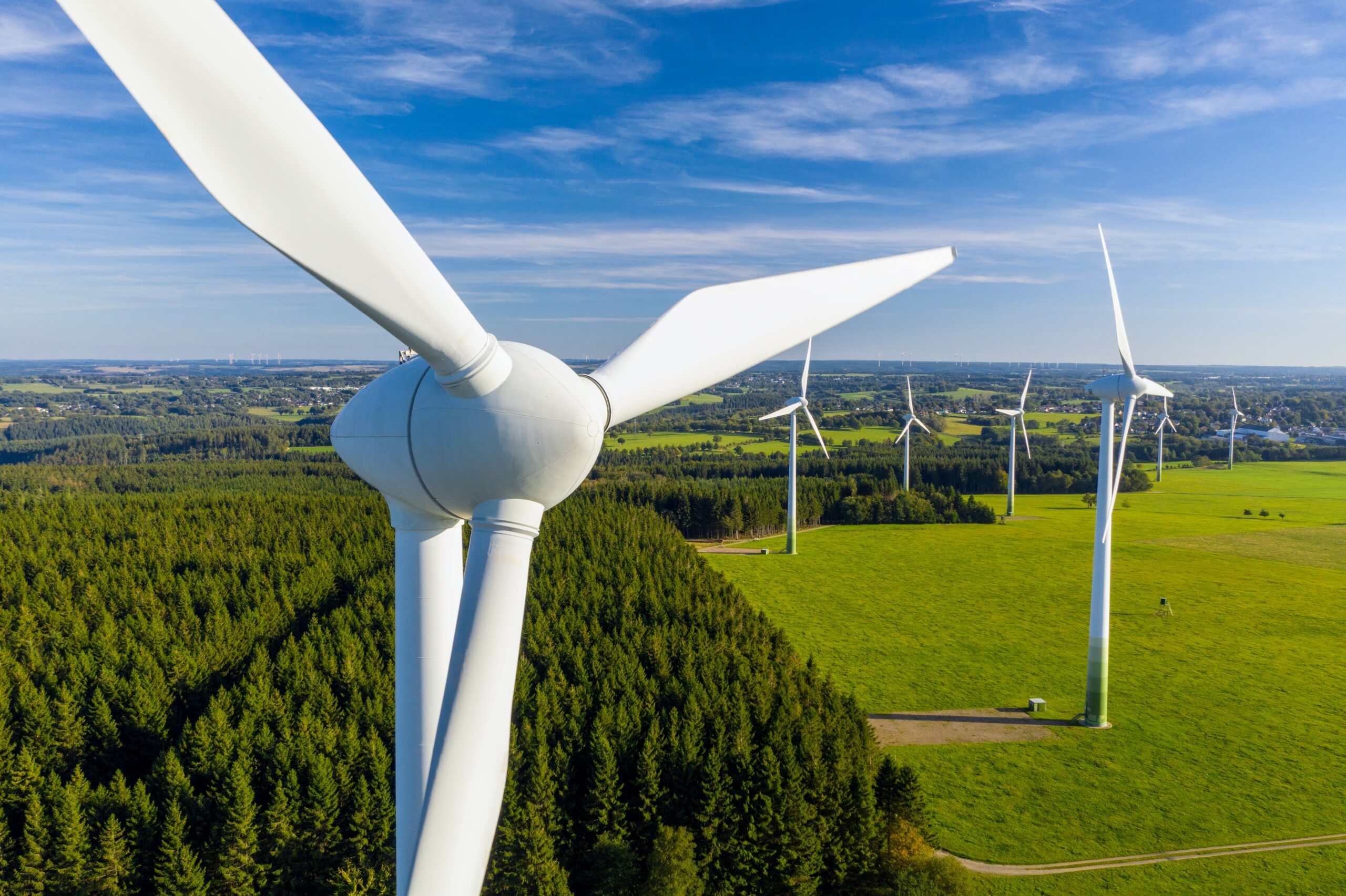 Almost ten percent of today’s electricity in the United States comes from wind power – a renewable energy source that benefits the climate, air quality, and public health by displacing greenhouse gas emissions and air pollutants which would otherwise be produced by fossil fuel-based power plants. Now, a team of researchers led by the Massachusetts Institute of Technology (MIT) has found that the health benefits related to wind power could more than quadruple if officials prioritized turning down output from the most polluting power plants when wind energy is available.

The scientists analyzed the hourly activity of wind turbines, together with the reported emissions from every fossil fuel-based power plant in the United States, between 2011 and 2017. Then, after tracing emissions across the country and mapping the pollutants that affected various demographic populations, they calculated the regional air quality and associated health costs to each community.

The analysis revealed that, in 2014, wind power which was associated with state-level policies improved air quality overall, resulting in $2 billion in health benefits across the U.S. Unfortunately, only about 30 percent of these benefits reached disadvantaged communities. Moreover, the researchers estimated that, if the electricity industry were to reduce the output of the most polluting power plants, the overall health benefits could quadruple to $8.4 billion nationwide. Yet, the results will most likely have a similar demographic breakdown, failing to provide sufficient benefits to the most disadvantaged people living in the U.S.

“We found that prioritizing health is a great way to maximize benefits in a widespread way across the U.S., which is a very positive thing. But it suggests it’s not going to address disparities,” said study co-author Noelle Selin, a professor in the Institute for Data, Systems and Society at MIT.

“In order to address air pollution disparities, you can’t just focus on the electricity sector or renewables and count on the overall air pollution benefits addressing these real and persistent racial and ethnic disparities. You’ll need to look at other air pollution sources, as well as the underlying systemic factors that determine where plants are sited and where people live.”

“We got to the end of the road and said, there’s no way we can address this disparity by being smarter in deciding which plants to displace. One of the things that makes me optimistic about this area is that there’s a lot more attention to environmental justice and equity issues. Our role is to figure out the strategies that are most impactful in addressing those challenges,” Selin concluded.