The future is uncertain for Winter Olympics in a warmer world • Earth.com 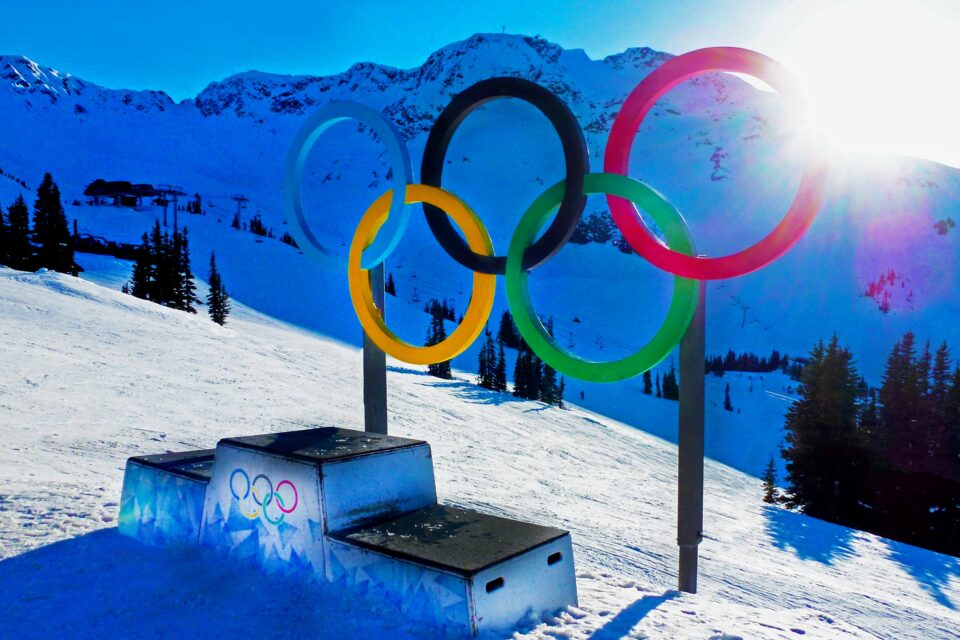 Climate change is increasingly threatening the Winter Olympics and the future of snow sports in general, by making conditions more dangerous for athletes and participants. This is according to a new report published in the journal Current Issues in Tourism one week before the start of the 2022 Beijing Winter Olympics Games.

While 21 venues all over the world have been used to host this event since 1924, the researchers suggest that by 2050, less than half of these venues will have the “climate suitability” and natural snowfall levels to be appropriate places for hosting the event.

The Beijing Games, set to start on February 4, 2022, will be the first Winter Olympics to use 100 percent artificial snow, deployed by over 100 snow generators and 300 snow-making guns. Since they are set in naturally arid climates, the two host cities, Beijing and Zhangjiakou will use an estimated 49 million gallons of chemically-treated water frozen by snow machines.

“This is not only energy and water intensive, frequently using chemicals to slow melt, but also delivers a surface that many competitors say is unpredictable and potentially dangerous,” wrote the report authors.

“The 2022 Winter Olympics will, no doubt, be an awesome spectacle watched and enjoyed by millions worldwide. But they should also provoke a debate about the future of snow sports, and the limits of engineering artificial natural environments. Slippery slopes lie ahead.”

Since natural snow is becoming less plentiful in many areas of the world due to climate change, the global snow sport industry will definitely be affected.

“Navigating erratic snow seasons and rapid melt of low level resorts are now the norm for many competitors. The risk is clear: man-made warming is threatening the long-term future of winter sports. It is also reducing the number of climatically suitable host venues for the Winter Olympiad,” the researchers wrote.

Previous Winter Olympic venues, such as Chamonix (the city in France which hosted the first Olympics in 1924) and other cities in France, Austria, and Norway are now rated “high-risk,” while Vancouver in Canada, Sochi in Russia, and Squaw Valley in the United States are deemed “unreliable.”

“By mid-century the number of reliable hosts declines to four (Lack Placid, Lillehammer, Oslo, and Sapporo) and by the end of the century only one location remains reliable (Sapporo),” the authors concluded.