Study: Sometimes withdrawing is actually good for your relationship • Earth.com 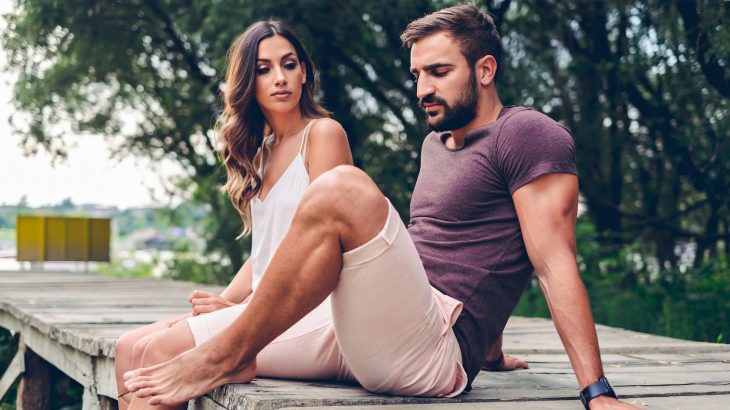 Study: Sometimes withdrawing is actually good for your relationship

New research published by the American Psychological Association has revealed that withdrawing from communication during a debate can be beneficial to couples with a lower-income status, while withdrawing from an argument is more detrimental among higher-income couples.

“Consider this example: A wife requests that her husband ask for a raise at work. For a husband in a low-wage job with less job security, that is a risky proposition. By showing reluctance to ask for the raise, he can preserve his self-esteem and lessen emphasis on the couple’s vulnerable financial situation,” explained study lead author Jaclyn M. Ross of the University of California, Los Angeles.

“For a wealthier couple in the same situation, the wife may perceive that the husband is unwilling to make a sacrifice for his family and that can cause friction in the relationship.”

According to the researchers, previous studies on demand-withdraw behavior have focused almost entirely on white, middle-class couples. The results of those trials showed that this behavior could be a helpful strategy for some couples, yet harmful for others.

In the current study, the researchers set out to understand what factors could lead to such contradictory effects by focusing on a more diverse population sample. The experts also wanted to examine the role of socioeconomic status in relationship satisfaction.

The study also revealed that relationship satisfaction dropped among lower-income couples when the husbands did not exhibit strong withdrawal behaviors.

“Even though it is easier for wealthier couples to access resources to address their relationship problems, it can also create higher expectations that partners will make accommodations for one another’s demands and needs that underlie their problems,” said study co-author Dr. Thomas N. Bradbury. “But if those expectations are not met, rifts can occur in the relationship and exacerbate the existing problems.”

“Life circumstances may matter for relationships far more than we think – so much so that these circumstances appear to moderate the effects of communication on how happy we are in our partnerships,” explained Ross. “Creating safe and secure environments helps to allow partners to relate well to each other and to their children, giving more people the kinds of relationships and families that will keep them healthy and happy.”