Survey: Modern women are more optimistic about getting older • Earth.com 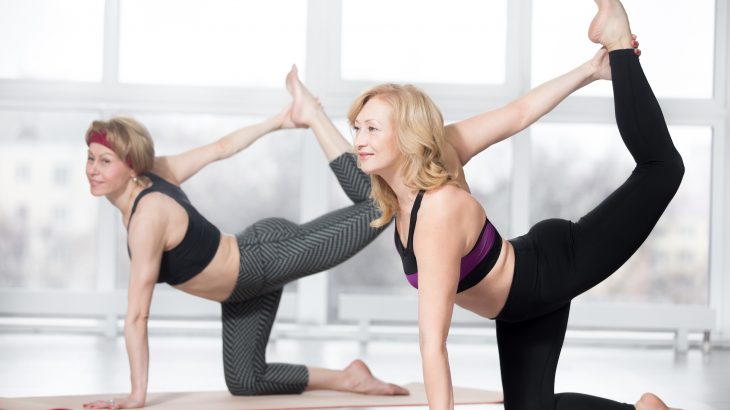 Survey: Modern women are more optimistic about getting older

Is 70 is the new 50? It sure is, according to a new survey conducted for the online trading and investment company TD Ameritrade.

The results show that an increasing number of women are looking forward to getting older rather than pining for their younger years.

Researchers from The Harris Poll, which is part of Harris Insights & Analytics, surveyed 2,002 US men and women, ages 18 and up in July 2018.

Overall, the results showed that women today are much more optimistic about their future and many view retirement as an opportunity to do things they were unable to do during their younger years.

83 percent of the women surveyed said that retirement would allow them to reach new goals, 58 percent reported that they were excited about the prospect of traveling abroad, and 72 percent said that aging would finally allow for self-reflection and betterment.

“The survey results demonstrate that women are coming into their own as they age, seizing opportunities and remaining optimistic as years pass,” said Christine Russell, senior manager of retirement and annuities at TD Ameritrade. “It wasn’t always that way. Multiple reports point out  women tend to lag men in financial security when it comes to their golden years, but our data shows that they have an incredibly enthusiastic outlook on retirement, as 62 percent say it will be the most liberating phase of their lives.”

The idea of retirement can be daunting because of the financial pressures that come with it.

However, this recent survey found that many women want to prioritize their health and money management and are unafraid of potential financial challenges.

88 percent of the women in the survey said they would trade wealth for health, understanding that making health a priority decreases the risk of developing chronic health problems that could lead to costly medical bills.

“Long-term medical care is expensive, and often not accounted for in retirement costs; but it’s clear most women understand that choosing to prioritize health, the best they can, is a smart personal and financial move,” said Russell. “The survey also shows that for women, the focus on health and wellness extends well beyond just the physical, to focus more on emotional and mental health which is equally important.”

Women, more so than men, said that they wanted to prioritize health, wellbeing and emotional fulfillment, according to the survey.

Nearly 90 percent of the women surveyed said that it will be important to have a higher sense of purpose during retirement,and many viewed retirement as an opportunity to spend more time with family and friends as well a giving back to the community.

The results show that many people are looking to their retirement as a fresh, new chapter in their lives, and Russell says that money management, one of the biggest concerns with retirement, is something that can be learned.

“As women grow older and naturally encounter important life events that require careful money management, often times it’s a lot of learning on the fly,” said Russell. “It’s normal to feel overwhelmed at times, but that’s when it’s important to keep the big picture optimistic and seek out resources to help keep financial goals in check.”