Workers see losing their job to a robot as less of a threat to their identity • Earth.com 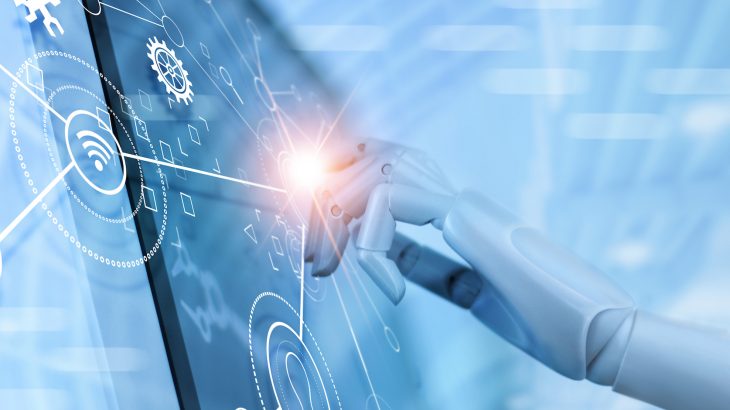 According to a recent report from Oxford Economics, 20 million manufacturing jobs will be displaced by robots and automated technologies within the next decade. Despite this, little is known about how such a major technological shift will affect members of the workforce psychologically.

A team of researchers led by the Technical University of Munich set out to investigate, and found that most people want to see their co-workers replaced with other humans versus robots. By contrast, when faced with the idea of losing their own job, most individuals prefer to be replaced by a robot.

When 300 respondents were asked about the job positions of other staff members, 62 percent implied that they would rather work with other humans. When discussing their own job positions, however, only 37 percent wanted to see another human step in.

The researchers followed up with 251 people to try and understand the reason for this discrepancy. They found that the participants tended to rate robots as less threatening to their self-identity.

The team also interviewed nearly 300 workers in the manufacturing industry. Overall, about 100 of these individuals believed that their current job will become automated in the future. Regardless, this group followed the same trends as the other respondents, mostly preferring that their own jobs be taken over by robots rather than other people.

“These findings suggest that technological replacement of human labor has unique psychological consequences that should be taken into account by policy measures (for example, appropriately tailoring support programs for the unemployed).”