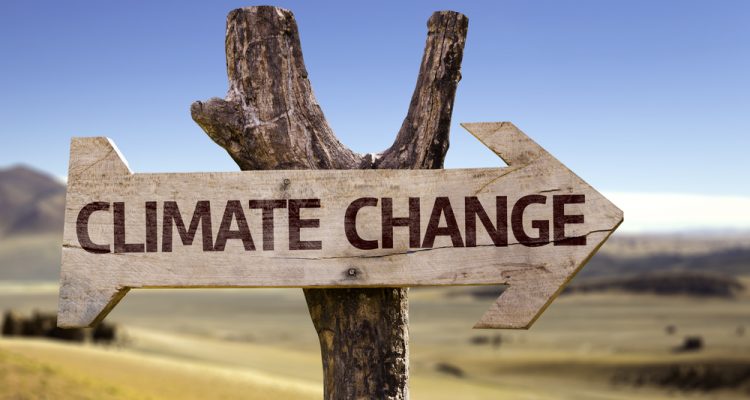 Bogus global warming data at the center of new debate. A whistleblower from the National Oceanic and Atmospheric Administration (NOAA) has released evidence claiming that the organization used manipulated data to influence world leaders ahead of the 2015 UN climate conference in Paris.

The paper released by NOAA denied any supposed “pause” in global warming since 1998 and instead reported that world temperatures had been rising at an unanticipated rate.

It likely influenced top policymakers such as President Barack Obama and UK Prime Minister David Cameron when they met in Paris for the conference that year. There, world leaders came together to work on an agreement for their nations to cut back on the use of fossil fuel in an effort to prevent further warming.

Both sets of data used to compile the report were flawed. One set focused on temperature measurements from the Earth’s surface, while the other measured the temperature at the surface of the seas. The latter set is so flawed that NOAA is calling for it to be replaced because it used unreliable methods that overstate temperatures levels and how quickly they are rising.

This information came to light when John Bates, a top scientist at NOAA, gave an exclusive interview to the Daily Mail. He objected to the publication of the Pausebuster paper, a report that he said was never subjected to NOAA’s typically-rigorous internal evaluation process.

Bates accused Thomas Karl, the lead author of the paper, of “insisting on decisions and scientific choices that maximized warming and minimized documentation… in an effort to discredit the notion of a global warming pause.” Bates said Karl “rushed so that he could time publication to influence national and international deliberations on climate policy.”

For his part, Karl denies that the intention of publishing the Pausebuster data without putting it through further review was to influence lawmakers about to convene for the climate conference. “There was no discussion about Paris,” he said.

This scandal is sure to add fuel to the fire of the heated debate over the science behind climate change.