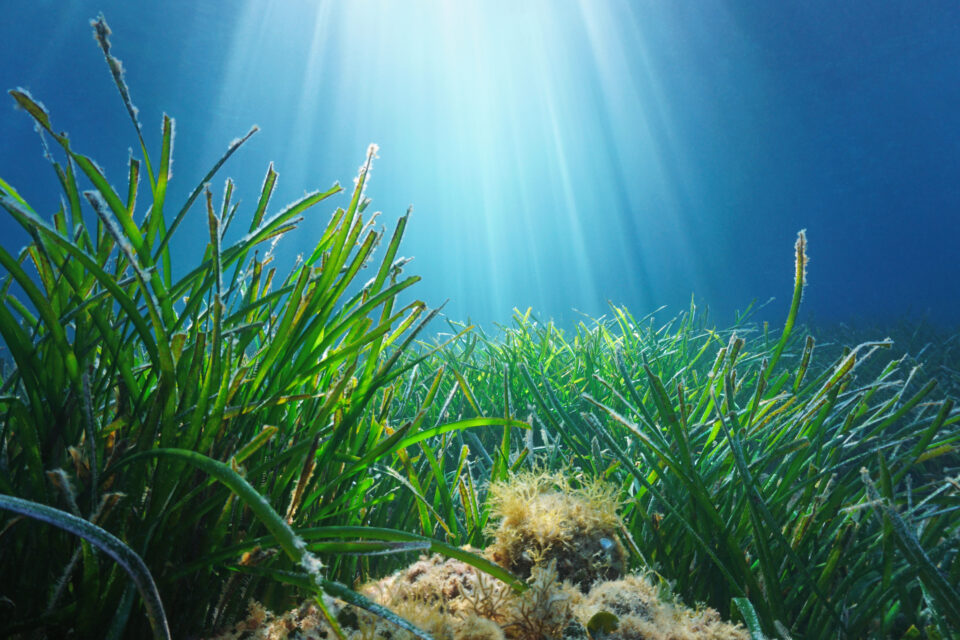 A research team led by the University of Western Australia has recently identified the world’s largest living plant in the shallow waters off the coast of Western Australia. Posidonia Australis is a sprawling seagrass that stretches for over 112 miles/180 kilometers (the equivalent of the distance between San Diego and Los Angeles) in Shark Bay, a wilderness area declared by UNESCO a World Heritage Site.

The scientists have long believed this to be a seagrass meadow – a collection of genetically related yet different individual plants. “We often get asked how many different plants are growing in a seagrass meadow. Here we used genetic tools to answer it,” said study senior author Elizabeth Sinclair, an evolutionary biologist at the University of Western Australia.

To answer this question, Dr. Sinclair and her team collected samples from 10 locations across the range of this seagrass meadow, and performed a series of genetic tests. “The answer definitely surprised us – just ONE! That’s it, just one plant has expanded over 180 km in Shark Bay, making it the largest known plant on Earth,” Dr. Sinclair reported.

According to the researchers, the plant is so large because it is able to clone itself, creating genetically identical offshoots. This type of reproduction is rare in the animal kingdom and occurs more often among some plants, fungi, and bacteria.

“The plant has been able to continue growing through vegetative growth – extending its rhizomes (rootstalks) outwards – the way a buffalo grass would in your back garden, extending runners outwards. The only difference is that the seagrass rhizomes are under a sandy seafloor so you don’t see them, just the shoots within the water column,” explained Dr. Sinclair. “What was even more interesting was that it has double the number of chromosomes than in other populations we had been studying. It has 40, not the usual 20” – a phenomenon called “polyploidy.”

The scientists argued that polyploidy, combined with reproducing via cloning, helped this seagrass expand over the past 4,500 years and adapt to more extreme environmental conditions than other seagrasses can withstand, including saltier waters, wider temperature fluctuations, and higher levels of light. “It seems to have a way to hunker down and have the genetic toolkit to survive, no matter what conditions have been thrown at it so far,” concluded study co-author Martin Breed, an expert in Ecosystem Health at Flinders University.