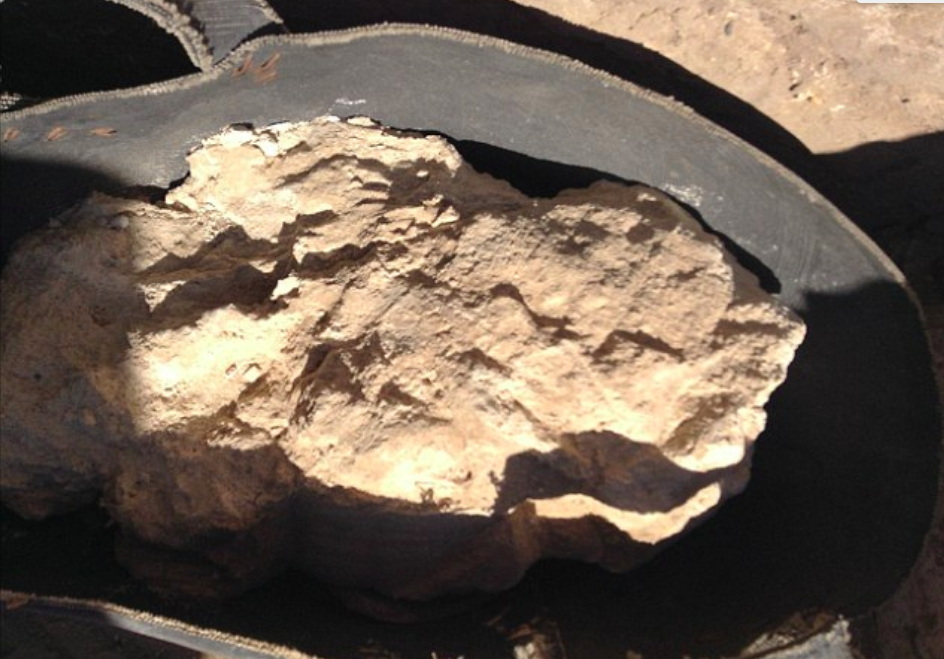 Researchers recently discovered the world’s oldest solid cheese in the 3,200-year-old tomb of an ancient Egyptian mayor and with it, the earliest biomolecular evidence of the deadly bacteria Brucella melitensis.

The cheese was discovered in a pot as part of the tomb of Pthames who was a mayor of the Egyptian capital Memphis.

Pthames tomb was first discovered in 1885 but then was later forgotten and buried by desert sands until recent recovery efforts took place in 2010.

Researchers took samples from a white lumpy mass found in a jar along with cloth that could have either covered the mass or helped preserve it.

The researchers say that the cloth would not have been suitable for liquid contents so whatever was in the jar must have been solid, according to the Daily Mail which reported on the study.

To identify the contents of the jar, the researchers dissolved a sample of the white mass, purified the proteins contained within the sample, and analyzed the proteins.

After analyzing the sample, the researchers discovered that the white mass was a dairy product made from both cow milk and either sheep or goat milk. The team concluded that the mass was likely a kind of cheese.

Luckily, being buried as such with the tomb, the researchers were still able to identify the cheese’s properties.

“The material analyzed in this study is probably the most ancient archeological solid residue of cheese ever found to date,” Enrico Greco, a chemical scientist at Catania University in Italy who helped identify the cheese, told the Daily Mail. “The constituting material was a dairy product obtained by mixing sheep or goat and cow milk.”

Besides cheese, the researchers also found the presence of a bacteria called Brucella melitensis which can cause brucellosis, a sometimes fatal disease that you can still get from eating contaminated products from infected animals.