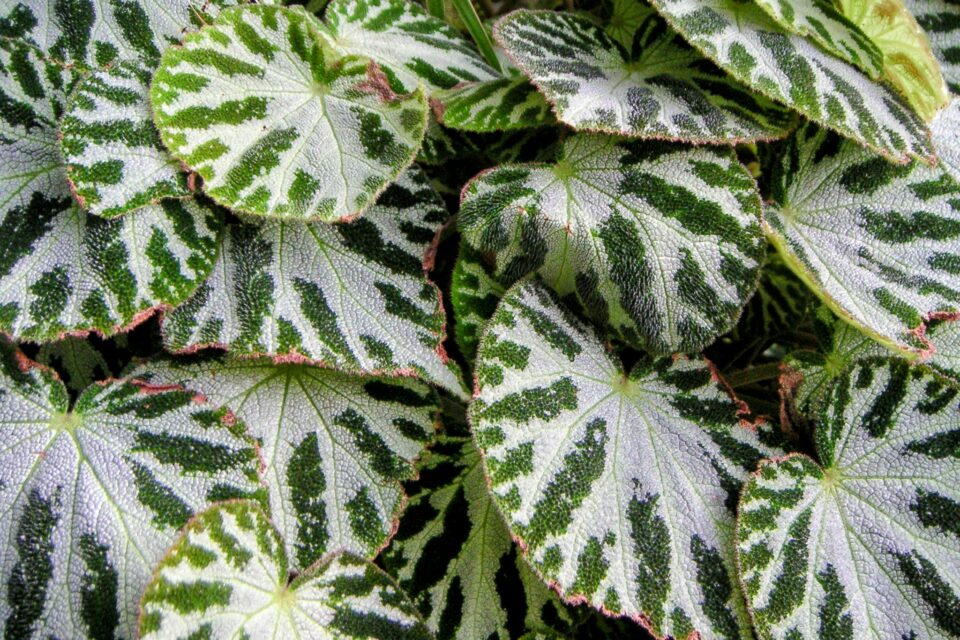 Begonia is one of the largest plant genera, comprising over 2,050 known species all over the world. Most begonias are small weeds, measuring only a few centimeters. However, a new study published in the journal PhytoKeys has recently described the world’s largest specimen of a Begonia species, measuring over three meters in height and 2.5 meters in width.

In 2019, study lead author Dr. Daike Tian, a plant scientist at the Chinese Academy of Sciences led a research team to perform a field survey of wild Begonias in Tibet, China. While exploring the county of Mêdog, the researchers saw a huge Begonia in full bloom. This type of Begonia appeared to be a previously unknown species.

From a small population with only a few dozen individuals, the researchers collected two of the tallest ones to measure them and prepare the specimens for future studies.

One of the plants was 3.6 meters tall, with the thickest part of its ground stem reaching almost 12 centimeters in diameter. In order to be able to measure the tallest Begonia recorded in the entire Asian continent, Dr. Tian had to ask his driver to climb on top of the vehicle. To carry them back to Shanghai for further investigations, the researchers had to cut the plants into four sections.

Begonia gigantica, recently described as a new species, grows on forest slopes along streams at an elevation of approximately 450 to 1,400 meters. It is sparsely distributed in Southern Tibet, and was recently added in the “endangered” category on the IUCN Red List.

Starting on October 2020, visitors were able to see the enormous plant at the first Chinese Begonia show in Shanghai Chenshan Botanical Garden. Currently, the staff at the Chenshan Herbarium is applying for Guinness World Records for this extraordinary specimen.