Worms were first to recover after major extinction event • Earth.com 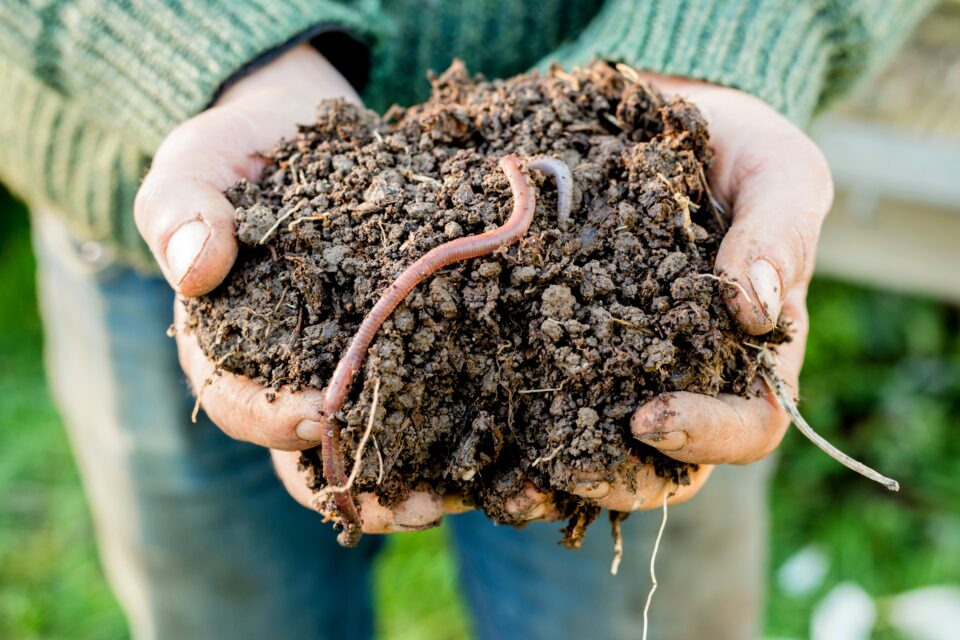 Life on Earth was devastated by the end-Permian mass extinction 252 million years ago – the largest such event in our planet’s history, which killed over 90 percent of animal and plant species. Afterwards, it took millions of years for biodiversity to return to pre-extinction levels. By examining trails and burrows on the South China sea bed, an international team of scientists has now found that bottom burrowing animals, such as worms and shrimps, were the first to bounce back after this catastrophic event.

“The end-Permian mass extinction and the recovery of life in the Early Triassic are very well documented throughout South China,” said study co-author Michael Benton, a professor of Vertebrate Paleontology at the University of Bristol. “We were able to look at trace fossils from 26 sections through the entire series of events, representing seven million crucial years of time, and showing details at 400 sampling points, we finally reconstructed the recovery stages of all animals including benthos, nekton, as well as these soft-bodied burrowing animals in the ocean.”

According to Professor Benton and his colleagues, elevated temperatures and extended anoxia coincided with very low ecological diversity across the Permian-Triassic boundary, and it took over three million years for the recovery of soft-bodied animals.

“The first animals to recover were deposit feeders such as worms and shrimps. The recovery of suspension feeders such as brachiopods, bryozoans and many bivalves took much longer,” explained study co-author Alison Cribb, a PhD student in Geobiology at the University of Southern California.

These findings suggest that soft-bodied animals are some of the creatures most resilient to elevated carbon dioxide levels and rapid global warming. “These ecosystem engineers may have played a role in benthic ecosystem recovery after severe mass extinctions, potentially triggering the evolutionary innovations and radiations in the Early Triassic,” concluded study lead author Xueqian Feng, an expert in Paleoecology at the China University of Geosciences.