Worms without ears can hear through their skin • Earth.com 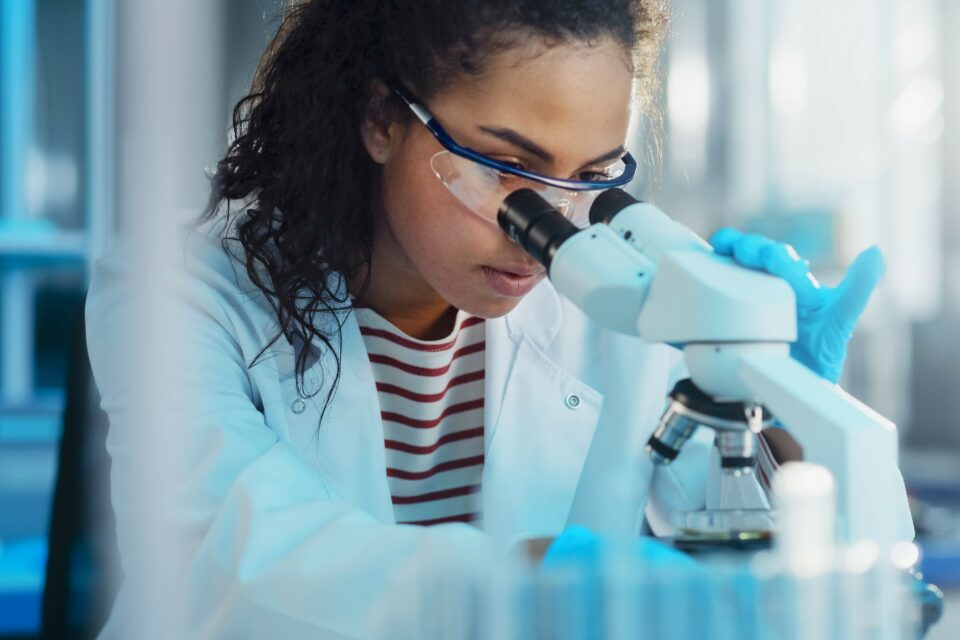 The roundworm Caenorhabditis elegans is an extremely common research animal for biologists. Thus, it may not be much of a surprise that scientists know a lot about the humble little worm’s sensory abilities. Shawn Xu’s research lab has been working with C. elegans for years and found some interesting things.

The worm was discovered to react to light, without eyes. Now, in a study published in the journal Neuron, the scientists have established that the worm can hear without ears.

“There was just one more primary sense missing – auditory sensation, or hearing,” said Xu. “But hearing is unlike other senses, which are found widely across other animal phyla. It’s really only been discovered in vertebrates and some arthropods. And the vast majority of invertebrate species are thus believed to be sound insensitive.”

The researchers showed that when a noise was played for the worms, the little creatures moved away from it, showing that they could hear and discern where the sound was coming from. The research has important implications in our understanding of other animals.

After the researchers confirmed that the worms were responding to air borne sounds, not vibrations in the substrate they were resting on, they discovered hearing neurons attached to the worms’ skin. This points to the difference in how these worms hear compared to both vertebrates and arthropods, suggesting that each evolved the sense of hearing separately.

“Based on these differences, which exist down to the molecular level, we believe the sense of hearing has probably evolved independently, multiple times across different animal phyla,” said Xu. “We knew that hearing looks very different between vertebrates and arthropods.”

“Now, with C. elegans, we have found yet another different pathway for this sensory function, indicating convergent evolution. This stands in sharp contrast to the evolution of vision, which, as proposed by Charles Darwin, occurred quite early and probably only once with a common ancestor.”

As exciting as this discovery is, Xu expects that it will lead to more research and more interesting conclusions about sensory biology.