Wyoming votes to allow the first new coal mine in decades • Earth.com 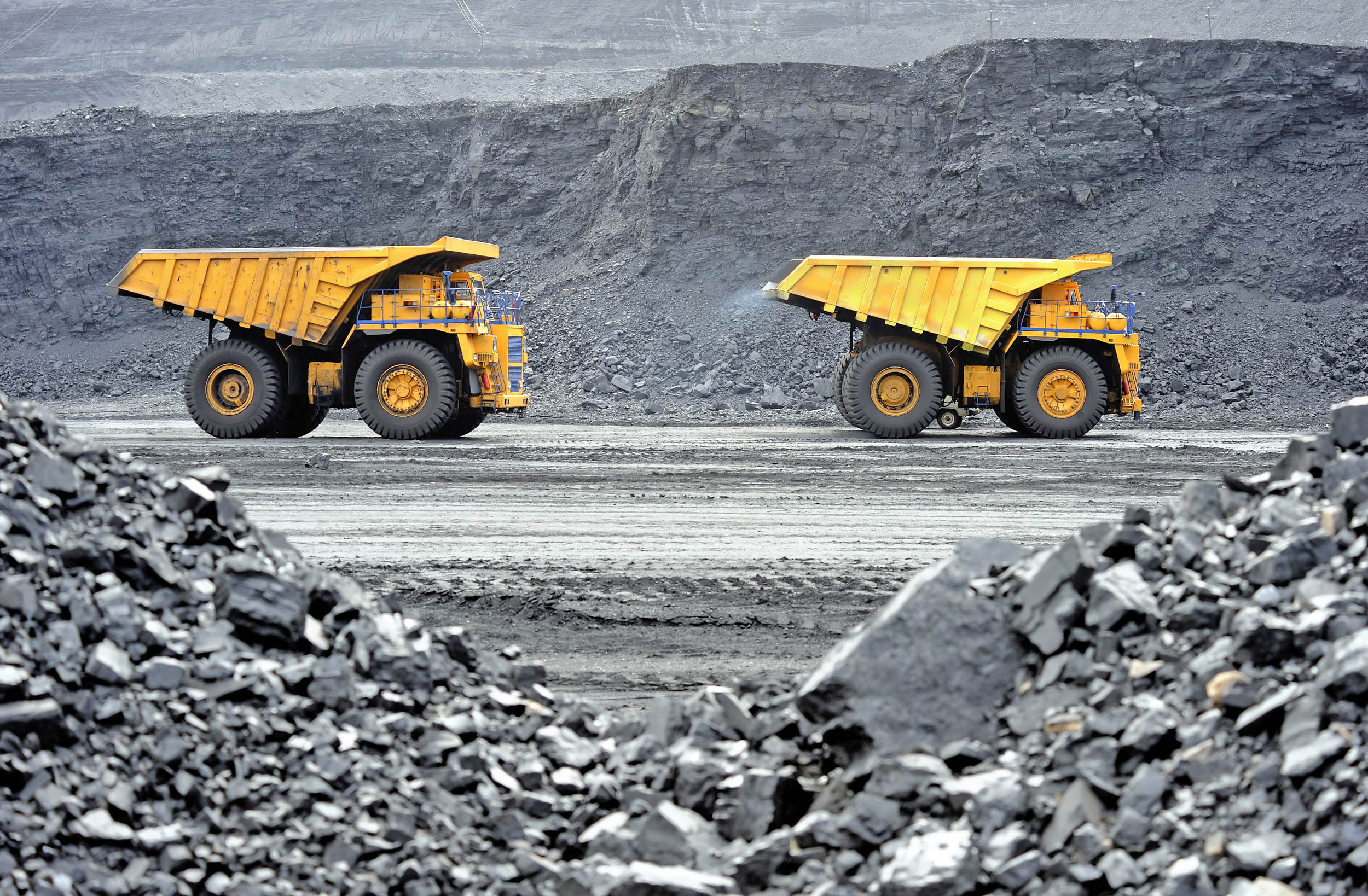 Wyoming votes to allow the first new coal mine in decades

A state environmental review board voted Wednesday to allow Wyoming’s first major coal mine in decades to proceed despite the objections of another coal company.

Amid competition from natural gas and tougher environmental regulations, coal mines tend to be cutting back production or even shutting down – not opening anew. Kentucky-based Ramaco’s relatively small Brook Mine would buck that trend but has faced opposition from another company and a ranch.

The Wyoming Environmental Quality Council voted unanimously to allow Ramaco to go ahead despite the Big Horn Coal Company’s objections.

“We’re very pleased that the EQC agreed with our conclusion there were not any substantial damages to the surface owners,” Atkins said. “We look forward to moving expeditiously with the balance of the permitting process and to beginning our project.”

Ramaco and the Padlock Ranch resolved their differences Tuesday on confidential terms, he said.

Earlier this month, Ramaco announced plans for two new mines in Virginia and West Virginia that would produce metallurgical coal for the steel industry. Essentially all coal mined in Wyoming is not metallurgical but thermal coal, the type burned in power plants to generate electricity.

In Wyoming and other Western states, mineral rights can be owned separately from the surface of the ground. That sometimes leads to conflicts between the oil and gas industry and landowners who don’t want petroleum development on their property.

Such conflicts are rare for Wyoming’s well-established coal industry, however, which produces about 40 percent of the nation’s coal.

Within the boundaries of the Brook Mine area, Padlock Ranch owns 1,400 acres and Big Horn Mining Company 1,100 acres of surface land. The mine would keep cattle away from the Tongue River and likely destroy a livestock watering system, attorneys for the ranch told the commission in a March 16 letter.

The mine would restrict access and use of facilities, including a bridge and rail spur, should Big Horn Mining Company also decide to mine coal in the area, an attorney for the company wrote the commission April 20.

Ultimately council members weren’t convinced the mine would substantially prohibit Big Horn Coal’s operations, as would have been required to deny the order in lieu of consent.

“I do not believe there will be an impact, substantial or otherwise, to Big Horn Coal,” council member Tim Flitner said.

A lawsuit Ramaco filed against Big Horn Coal in state court remains pending. Proceedings were suspended pending the outcome of the council’s decision. Atkins said he planned to confer with Ramaco attorneys about what happens next with the lawsuit.