XPRIZE to find profitable uses for CO2 emissions advances to next stage • Earth.com 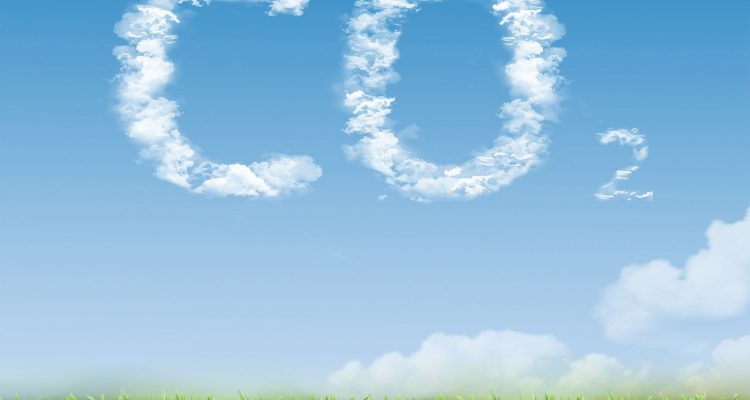 With dreams of turning carbon dioxide into everything from concrete to fish food, teams from six countries have advanced beyond the first phase of a $20 million XPRIZE contest to find profitable uses for CO2 emitted by power plants.

A panel of nine judges recently chose the 28 proposals from 47 entries submitted last summer. The teams now will have a year or so to demonstrate their techniques in laboratories and compete for the first $5 million in prize money, XPRIZE announced Monday.

“The race is really on,” said Paul Bunje, principal and senior scientist at XPRIZE.

Successful ideas in the NRG COSIA Carbon XPRIZE must work as anticipated and will need to be profitable enough to offset their cost in a real-world application.

Ideas moving up to the contest’s second round would turn CO2 into a range of products including graphene, a newly discovered substance much stronger than steel; carbon nanotubes, extremely tiny tubes with potential uses in electronics; and toothpaste.

Making high-protein fish food from carbon dioxide could have environmental benefits besides controlling greenhouse gas. Farm-raised fish, such as salmon, could be more sustainable if they got some of their nutrition from sources that don’t grow in the ocean.

“Each round is 10 times harder than the previous one in some respects,” Bunje said.

The winners on each side of the competition – technologies destined for gas-fired-power-plants and those for use at coal-fired power plants – will get $2.5 million after the second round. They will each get $7.5 million after the third and final round.

NRG is a U.S. energy company based in Houston, Texas. COSIA stands for the Canadian Oil Sands Innovation Alliance, a group of companies developing the Canadian oil sands.

The gas-fired power plant where the competition will take place has yet to be announced. The XPRIZE competition will be the first tenant of a carbon-capture test center under construction at Basin Electric’s Dry Fork Station near Gillette in northeast Wyoming.

The state of Wyoming has pledged $15 million toward the project.