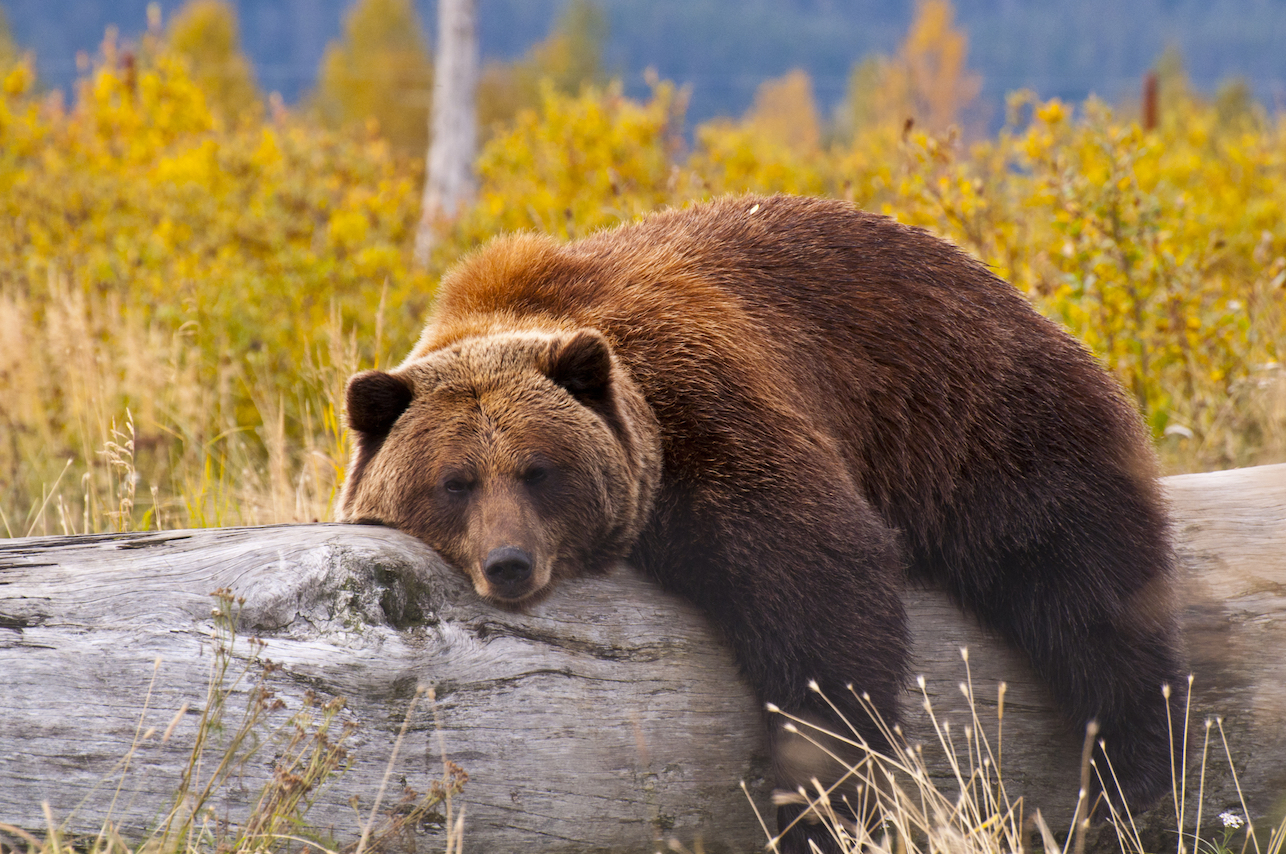 Yellowstone grizzly bears are no longer classified as an endangered species after the population dramatically rebounded in recent years, federal officials announced Thursday.

The population has grown from as few as 136 Yellowstone grizzly bears in 1975 to an estimated 700 today, the U.S. Fish and Wildlife Service said.

“This achievement stands as one of America’s great conservation successes; the culmination of decades of hard work and dedication on the part of the state, tribal, federal and private partners,” said U.S. Secretary of the Interior Ryan Zinke.

The Greater Yellowstone Ecosystem Distinct Population Segment (DPS) consists of portions of northwestern Wyoming, southwestern Montana, and eastern Idaho. Grizzly bear populations outside of the DPS in the lower 48 states will be treated separately under the Endangered Species Act and will continue to be protected.

The federal government will return overall management of the grizzly population in the Yellowstone region to  the states and tribes.

Population and habitat monitoring efforts indicate that Yellowstone grizzly bears have more than doubled their range since the mid-1970s. They now occupy more than 22,500 square miles, an area larger than the states of New Hampshire, Massachusetts, and Connecticut combined.

The Yellowstone area is at or near its capacity to support grizzly bears, the federal government said.

Factors that helped the grizzly population recover include the quantity and quality of the habitat available and the state commitments to manage the population from now on in a manner that maintains its healthy and secure status, according to U.S. Fish and Wildlife.

“As a kid who grew up in Montana, I can tell you that this is a long time coming and very good news for many communities and advocates in the Yellowstone region,”  Zinke said.